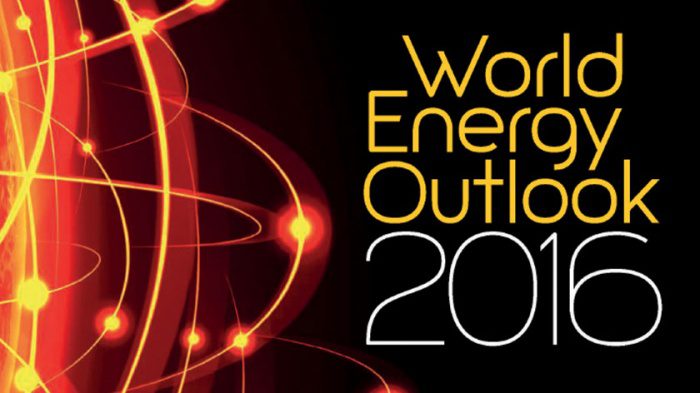 Nuclear energy is an important pillar of a future energy system aimed at meeting the world’s growing energy needs and avoiding the worst effects of climate change, according to a new report published today by the International Energy Agency.

The World Energy Outlook 2016 450 scenario, aimed at limiting an increase in global temperatures due to climate change to less than 2 degrees C, shows global nuclear generation output increasing by almost two and a half times by 2040, compared to the present day, from 2535 TWh to 6101 TWh.

World Nuclear Association Director General, Agneta Rising said, “We must meet the world’s growing energy needs and protect the planet. We will need all low carbon energy options to work together to achieve this, and nuclear will make a major contribution, because it is scalable, reliable and competitive.”

The high efficiency and stable supplies produced by nuclear plants means they are able to generate more electricity from the same capacity of plant, in comparison to intermittent renewables. For example, under the 450 scenario nuclear and wind generate virtually the same amount of electricity, but nuclear does so with just 820 GW of installed capacity, while wind requires 2,321 GW.

Nuclear generation is a cost-competitive low-carbon generation option according to the IEA report. The cost per unit of electricity produced from wind or solar PV being 22-40% higher than that from nuclear generation, even without counting the additional costs of adapting the grid and providing the back-up generation required to compensate for their intermittent supply.

The IEA’s report states that even further decarbonisation will be needed to meet the goal of the UNFCCC’s Paris Agreement, which aims to hold the global temperature increase well below 2 degrees C and to pursue a target of 1.5 degrees C. The nuclear industry’s Harmony goal aims for nuclear generation capacity to triple, with 1000 GW of new nuclear build by 2050.

Agneta Rising will address the contribution of nuclear energy to mitigate against climate change in a press conference at the COP 22 climate change meeting in Marrakech on Thursday 17th November at 15:00.