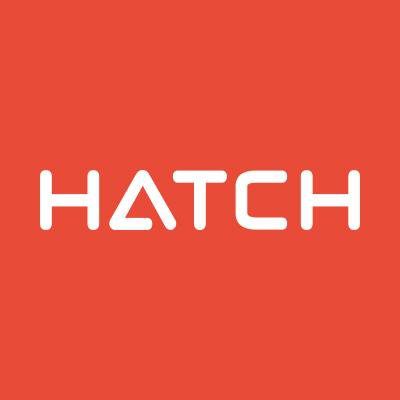 Montreal, QC — At an awards gala hosted by the Project Management Institute—Montréal Chapter on November 8, 2016, Hatch’s submission for the Gahcho Kué project took top honours in the Private Industry category. The 2016 Project of the Year Award recognized its work on the C$1-billion project at the Gahcho Kué diamond mine in Canada’s Northwest Territories (NWT). This, the world’s largest new diamond mine since 2003, moved into production earlier this year, on budget and ahead of schedule.

On behalf of mine joint-venture partners De Beers (51%) and Mountain Province Diamonds (49%), Hatch led the engineering, procurement and construction management (EPCM) team at Gahcho Kué, and was responsible for the design and implementation of the mine’s processing plant.

Hatch project manager John Bryant says it’s been an exciting year at Gahcho Kué after moving into commissioning and recovering the first diamond in June 2016, two months ahead of schedule. He comments, “Gahcho Kué’s recent successes and this recognition are largely due to intensive planning and quality execution by a collaborative project team over the past few years. They faced extreme weather and met remote site challenges on a highly complex project. It’s rewarding to see it’s all paid off.”

Allan Rodel, who headed the Gahcho Kué project for De Beers and is now the mine general manager, attended the gala and thanked the project partners for coming together as one team with one common vision. “This project took more than 1,000 people from the NWT and across Canada representing multiple companies and communities, but what they all shared in common was the commitment to do this project the right way, starting with safety from the very first day,” said Rodel. “With everyone aligned, we were able to tackle all challenges that came our way including extreme weather and complex logistics, a firm timeline and disciplined cost-control during uncertain economic times. This truly is a team award.” The project has set a new standard for De Beers in execution, teamwork, and performance.

The site’s remote, northern location meant the Gahcho Kué team faced extreme winter conditions for more than six months each year. Completion of the project largely depended on the success of several ice road campaigns, including the big push in the winter of 2015 when the majority of construction materials were received from across Canada, consolidated and shipped. That season more than 2,500 truckloads, including 24 million liters of fuel, travelled the 420 kilometers over frozen lakes and roads to the site.

Gahcho Kué is expected to produce 4.5 million carats per annum over the life of the mine, with commercial operation expected to be achieved in the first quarter of 2017. The project is located about 280 km northeast of Yellowknife in the Northwest Territories, Canada.

Whatever our clients envision, our engineers can design and build. With over six decades of business and technical experience in the mining, energy, and infrastructure sectors, we know your business and understand that your challenges are changing rapidly.  We respond quickly with solutions that are smarter, more efficient and innovative. We draw upon our 9,000 staff with experience in over 150 countries to challenge the status quo and create positive change for our clients, our employees, and the communities we serve.

2016 Project of the Year Award hatch