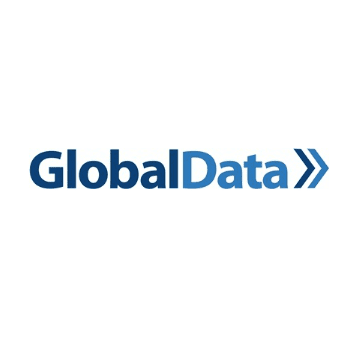 The global steam generators market for nuclear power is set to rise from a cumulative $7.3 billion between 2010 and 2015 to $13.9 billion between 2016 and 2025, with Asia-Pacific (APAC) expected to emerge as the dominant region, accounting for 47.2% of global market value by the end of the forecast period, according to research and consulting firm GlobalData.

The company’s latest report states that in the APAC region Japan, China, South Korea, India, Taiwan, and Pakistan currently include nuclear power in their energy mix, and Bangladesh, Thailand, and Vietnam have firm plans to construct nuclear reactors by 2025.

Nitika Bhardwaj, GlobalData’s Analyst covering Power, explains: “Key advantages associated with nuclear power, such as the ability to produce consistent power to serve baseload requirements and the ability to generate electricity with a minimal environmental impact, are driving a number of nations to consider nuclear energy as a means to address increasing power demand.

“Indeed, it is widely acknowledged that the expansion of the nuclear power industry can also play a valuable role in reducing greenhouse gas emissions, with a number of countries adopting it along with other clean sources of energy such as wind, solar, and hydropower.”

Bhardwaj concludes: “The rising cost of fossil fuel, which constitutes a large portion of many countries’ energy mix, has increased the cost of power generation. Countries with scarce domestic energy sources are looking to develop nuclear power due to various advantages, such as the availability of nuclear fuel and the low cost of nuclear power generation, which has the potential to drive the steam generator market.”

– This report was built using data and information sourced from proprietary databases, primary and secondary research, and in-house analysis conducted by GlobalData’s team of industry experts.

– For guidelines on how to cite GlobalData, please see: http://energy.globaldata.com/media-center/quoting-globaldata

GlobalData is a leading global research and consulting firm offering advanced analytics to help clients make better, more informed decisions every day. Our research and analysis is based on the expert knowledge of over 700 qualified business analysts and 25,000 interviews conducted with industry insiders every year, enabling us to offer the most relevant, reliable and actionable strategic business intelligence available for a wide range of industries.

Please get in contact if you have any questions about this or other GlobalData products. Analysts are available to comment. Contact the GlobalData press office +44 (0)161 359 5822 or email pr@globaldata.com.

Gain access to our latest press releases and expert analysis on developments in your industry. Subscribe to our RSS feed for the Power sector or connect with us on: