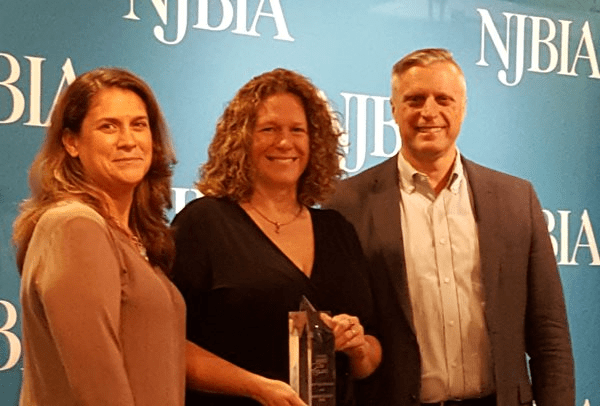 The award was given in recognition of Mott MacDonald’s work on Newark’s Riverfront Park project, which reclaimed contaminated land along the Passaic River and turned it into an attractive park that offers green space and river access to residents of the Ironbound neighborhood.

Award winners are featured in the October issue of New Jersey Business, the magazine of the Association. According to the magazine, “Mott MacDonald’s efforts have attracted national attention. The U.S. Environmental Protection Agency awarded the Newark Riverfront Park its Smart Growth Award, and Landscape Architecture magazine described it as ‘unquestionably a monumental achievement.’”

Mott MacDonald’s clients for the project were The Trust for Public Land, Essex County, and the City of Newark.