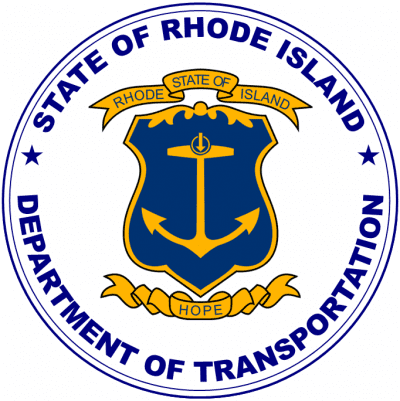 Parul Dubey on November 2, 2016 - in Transportation

The Rhode Island Department of Transportation (RIDOT) today held a ceremony with local officials and community representatives to mark the re-opening of the Clarence L. Hussey Memorial Bridge in Wickford. In order to expedite repairs to the bridge, it was closed from April 1 to June 3, 2016, and again on September 6, 2016 for its second of two closure periods. RIDOT opened the bridge to traffic on October 27, 2016.

RIDOT reached substantial completion approximately eight months ahead of the project schedule. The project completed on budget. As part of its “punch list” to close out the job, RIDOT will replace the original ceramic identification tablets with new signage. RIDOT will also install an interpretive sign panel before the end of the year. The repairs to the bridge remove it from the state’s list of structurally deficient bridges. The Hussey Bridge was added to this list in 2009.

The original Clarence L. Hussey Memorial Bridge dates back to 1925 and carries approximately 13,600 vehicles per day on Route 1A (Boston Neck Road) over Wickford Cove. Through this $3.2 million project, which included a $2.1 million bridge rehabilitation contract, with incentives, and a budget contingency of $100,000, RIDOT maintained as many of the historical elements of the bridge as possible, including the concrete through arch and its railings. The project schedule called for substantial completion to be reached in July of 2017, including 49 days of schedule contingency. RIDOT achieved substantial completion on November 1, 2016.

“We were very pleased with the cooperation among the town, the contractors, and the residents that made the closure this spring and again in September and October go so smoothly. We are delighted to open this historic and highly used bridge earlier than anticipated,” said Peter Alviti, Jr. Director of RIDOT.

All steel components were painted a graphite color to match the original, and all concrete surfaces received a special mineral coating designed to better withstand the natural elements. The improvements include pedestrian-specific safety enhancements, sidewalks, and roadway and railing repairs.

Since the second closure began back in September, RIDOT made structural steel repairs, structural concrete repairs, installed an electrical lighting system with new LED fixtures, and paved the bridge approaches.