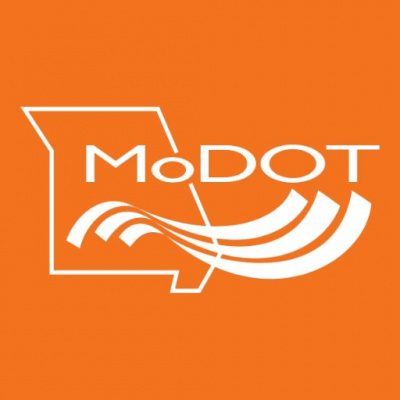 JEFFERSON CITY – A technology team from MoDOT found a way to make important existing tools work even better for customers. This ingenuity and customer-focused commitment were recognized with a 2016 Governor’s Award for Quality and Productivity.

The MoDOT team was honored with the Technology in Government Award during ceremonies at the Capitol Rotunda on Oct. 27.

“The Technology In Government Award is a formal recognition of excellence. It reflects the outstanding achievements of state employees whose work is often times overlooked,” said MoDOT Director Patrick McKenna.

“MoDOT is guided by a series of tangible results that allow the department to fulfill its mission. Two of these results are to: Provide Outstanding Customer Service and Keep Customers and Ourselves Safe. This program is the embodiment of both those results to outstanding degree. Our team, through their ingenuity, embodies MoDOT values and is keeping our customers safe,” McKenna said.

On any given commute within the Kansas City or St. Louis metro areas, motorists will see Dynamic Message Sign (DMS) boards warning of accidents and offering accurate drive time information. The system has become a mainstay for urban drivers as they travel along the roadways every day of the week.

For major construction projects, MoDOT has deployed several self-contained smart work zones that include portable changeable message signs that warn of stopped traffic ahead when congestion builds in front of the work zone.  These smart work zone systems have become a major tool that can help reduce accidents in work zone queues.

The system leverages real-time HERE probe segment speeds that are reported every minute of the day across the entire length of I-70 in Missouri. As speed decreases, the system automatically formats and posts a single phase DMS board message on the two boards preceding that incident or work zone. This automated message tells motorists if they should expect slowed or stopped traffic, where they should expect to encounter it, and how long of a delay they should expect because of it.

Once the traffic management center operator confirms the details of the incident, they can execute the response plan and post the second phase of the message board which provides even more valuable information to the motorist.

The alert system, while designed for use by MoDOT staff, has also been shared with contractor personnel working on MoDOT right of way as well as law enforcement partners. There are currently around 200 users of the system.

The Field Alert Traffic System team has also been chosen to receive the 2016 Francis B. Francois Award for Innovation presented by the American Association of State Highway and Transportation Officials (AASHTO).