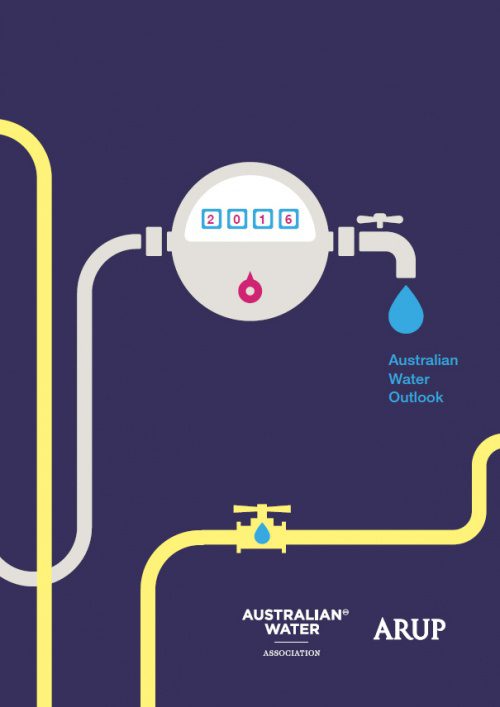 The survey attracted 2500 responses, and Australian Water Association CEO Jonathan McKeown said the results evidenced that there were areas of serious concern around water security and governance, whilst there also being an appetite among Australians to make use of alternative sources of water to ensure future supply.

Only 4% of industry and 3% of community respondents were completely confident that Australia currently has sufficient water security to meet social, environmental and economic needs into the future, with more than half of both groups saying they were not confident.

“Clearly the expectations of the Australian community on water security are not being met and both governments and the water industry need to work together to address these expectations.”

“The Association is preparing a Water Security Scorecard to further analyse the level of water security in each state and territory that will be launched in May 2017. This Water Security Scorecard will measure the level of water security provided highlighting the achievements and gaps to safeguard our future water requirements.”

Despite the lack of confidence in water security, the Australian Water survey showed there was strong support from the community and the water industry for alternative, sustainable water sources.

“Both the industry and the community are overwhelmingly confident in using alternative sources of water for drinking purposes including ground water, desalinated water, recycled water, in addition to surface water from dams and rivers.”

The standout is recycled water; traditionally recycled water has been seen as a less favourable option, but the survey revealed 77% of community and 83% of industry said they were confident in using recycled water for potable use provided it was treated to drinking water standards, and even higher when asked in relation to non-drinking uses – industry ranked recycled water as the number one most important non-drinking supply.

The community is motivated to take direct action to address improved water efficiency by either paying more to become more water efficient (74% saying they were willing to spend more) or taking steps themselves to reduce their own water consumption (less than 1% of respondents nationally reported taking no action to save water).

The Australian Water Outlook was supported by Arup University. Arup University offers a corporate Research & Development function, and is underpinned by learning and knowledge sharing and includes Arup’s Skills Networks, Foresight and Library team, making a highly valuable contribution to the business and its future direction. Arup University is a place where we question the norm, test boundaries and discover what is possible.