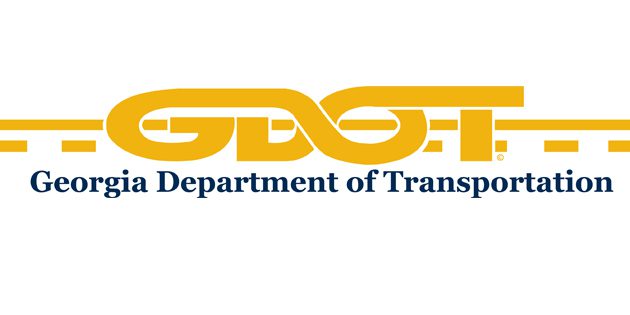 ATLANTA–Georgia Department of Transportation (Georgia DOT) has awarded 19 contracts for statewide construction and maintenance projects totaling $79,375,633. These projects were advertised for bids in August, bids were received in September and contracts were awarded on September 30.

“Addressing deferred maintenance of critical infrastructure is the primary focus of the Transportation Funding Act (TFA) of 2015,” Georgia DOT Commissioner Russell R. McMurry, P.E. said. “This month, we have awarded contracts for resurfacing or replacing pavement on 110 miles of state highways. We are steadily working our way toward restoring a 15-year resurfacing cycle instead of the 50-year cycle we faced in 2014.”

The largest individual investments this month are two construction projects in central Georgia.

In Bleckley County, a $21.3 million contract was awarded for 4.3 miles of widening and reconstruction on US 23/SR 87 (Cochran Bypass) beginning north of Foskey Road and extending to Dykes Circle. The existing Bypass corridor has experienced growth in development in recent years. While traffic volume in 2012 was 10,500 vehicles per day, daily traffic in 2032 is projected at 16,250 and existing lanes would be insufficient to accommodate demand. Plans are to provide a grade separation at the Norfolk Southern Railroad and SR 87 by way of an overpass bridge. The project connects to an existing five-lane section south of Cochran and to an existing four-lane section north of Cochran. The contractor is Everett Dykes Grassing Co., Inc. of Cochran, and the anticipated completion date is August 31, 2020.

In Newton County, a $13.6 million contract was awarded for 1.6 miles of widening and reconstruction for additional lanes on SR 142 beginning at I-20/SR 402 and extending to Alcovy Road. A typical section will include two 12-foot lanes in each direction, a 20-foot raised median and turn lanes as required. Industrial development along this corridor has contributed to a steady increase in traffic. In 2006, the congested route saw average annual daily traffic of 15,000 vehicles, while daily traffic in 2026 is projected at 27,700. This congestion is characterized by unstable stop-and-go movements. The widening will increase the capacity of the roadway to accommodate higher traffic volumes while reducing congestion due to lack of passing opportunities. The contractor is Southeastern Site Development, Inc. of Newnan, Ga. and the anticipated completion is June 30, 2019.

See attached Award Announcement project list. Information on schedules, lane closures and detours will be made available in advance of construction activities.

The public is urged to “know before you go.” For real-time information on active construction, incidents and more, call 511 or visit 511ga.org before you get into your car.

Construction work zones are hazardous for workers and for the public. In fact, most victims in work zones crashes are drivers or passengers. Obey the rules in work zones – Pay Attention – Slow Down – Watch for Workers.  And always, expect the unexpected.
It can make the difference between life and death. Visit www.dot.ga.gov.  Follow us on Facebook (www.facebook.com/GeorgiaDOT) and Twitter (http://twitter.com/gadeptoftrans).