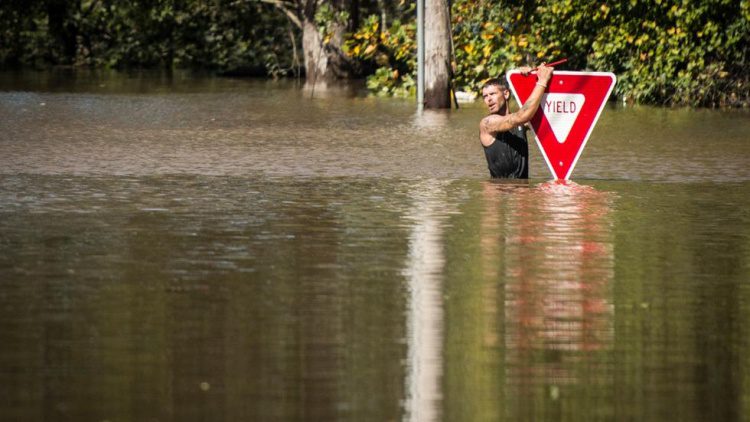 BOISE – Recognizing an innovative spirit and a transformed culture that reflects a focus on the customer, the national organization Route Fifty has named Idaho Transportation Department (ITD) Director Brian Ness a finalist for the 2016 Navigator Awards in the “Agency and Department Chiefs” category.

The winner from the 10 finalists in the category will be announced November 16 in Pittsburgh, Pennsylvania.

Ness is a finalist in a category honoring “individuals across state, county and municipal governments who have demonstrated the ability to implement innovative ideas to solve problems and improve public-sector services in the communities they serve.” According to Route Fifty, these leaders are “harnessing the power of their teams and communities to transform the way they deliver services.”

“Under Director Ness, the Idaho Transportation Department has taken great strides to improve their credibility,” said Idaho Governor C.L. “Butch” Otter. “I believe the department is now more accountable and more responsive not just to the legislature but also our employers – the citizens of our great state. Simply put, Director Ness is a problem solver. I commend him for his selection as finalist for this well-deserved award.”

“It has been my focus since I arrived at the Idaho Transportation Department six years ago to act less like a state agency and more like a business in what we do and how we think about solutions,” Ness said. “At the heart of that movement is a commitment to our customers.”

Since his arrival in 2010, Ness has transformed the agency with a results-focused vision centered on the belief that government needs to serve citizens, not themselves.

His employee initiatives, like trimming more than 150 positions while improving levels of service, have saved taxpayers more than $55 million, which is then spent on critical road and bridge needs statewide. He has realigned the agency to reduce overhead without sacrificing employee jobs or performance, spearheaded innovations that have stretched very limited financial resources, and encouraged a shift in the culture of the agency to produce a more skilled, robust workforce – translating into further savings and more efficiency. This has also dramatically improved the department’s performance.

Along with realignment, a philosophy of the proper role of government, and a commitment to transparency and accountability, the “Innovate ITD!” program is a legacy piece.

Since the program began in 2014, ITD has implemented 424 innovations, with savings and efficiency improvements of $2.1 million to stretch money applied to roads and bridges, nearly 70,000 contractor and employee hours saved, and 165 customer-service improvements.

ITD’s program is a model for state-agency engagement.

From very humble beginnings of five percent employee participation in 2014, to more than a third of ITD’s workforce participating this past year, the program continues to pick up steam. Ultimately, the goal is to gather innovation ideas from every one of the department’s 1,500 employees.

From Day 1, Ness has repeated the mantra of becoming the best transportation department in the country. It is a lofty goal, but he is proving that it can be done. “We made promises, and we kept them,” he has said often. “Transportation affects nearly every person in the state, everyday. Not many industries can say that. We have the opportunity to improve safety, create jobs, and save money. If we have the ability to do that, we have the responsibility to do it right.”