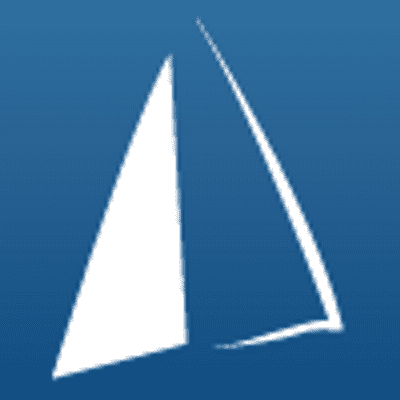 The Rhode Island Department of Transportation (RIDOT) announced today that it has executed 13 Memoranda of Understanding (MOUs) with the Federal Highway Administration (FHWA), a central piece of RhodeWorks implementation. These MOUs make clear that the federal government agrees with Rhode Island’s program to implement bridge tolls on large commercial vehicles or “tractor trailers” at these locations across the state.

“For too long, our state kicked the can down the road on infrastructure, allowing our roads and bridges to crumble and fall into total disrepair. With RhodeWorks, leaders came together to put an end to the politics of procrastination and take action to keep people safe,” said Governor Gina Raimondo. “With the partnership and approval of the federal government, we are going to keep moving forward as quickly as we can to deliver the infrastructure Rhode Islanders deserve.”

The MOUs state that the federal government “hereby agrees the Toll Project meets the toll eligibility requirements of 23 U.S.C. 129 (a) (1),” the applicable federal law. Bridges being tolled include those both on Interstate highways and state roads.

“The inadequacy of infrastructure funding is a problem that has plagued Rhode Island for decades,” said RIDOT Director Peter Alviti, Jr. “I am delighted that the federal government has agreed to partner with us and participate in this program to help fund the reconstruction of our crumbling bridges.”

The tolling was authorized by the General Assembly by the passage of the Rhode Island Bridge Replacement, Reconstruction and Maintenance Fund Act, better known as RhodeWorks, which was signed into law on February 11, 2016. Through RhodeWorks, RIDOT is authorized to toll large commercial trucks in order to fund, in part, the replacement or reconstruction of the bridges throughout the state. RhodeWorks assesses tolls on tractor trailers to account for the disproportionately large amount of damage they cause relative to cars and other trucks. A GAO report to Congress indicated that one fully loaded tractor trailer can do the equivalent damage of 9,600 cars.

A 14th MOU for the Providence Viaduct will be executed once the existing environmental mitigation requirements for the project are satisfied. Those requirements were agreed upon as part of the original construction of the viaduct project.

With the federal government execution of the MOUs, RIDOT will proceed to solicit proposals from qualified firms to design, build, operate and maintain the tolling system.

RIDOT expects to issue a request for proposals (RFP) by late November. Firms from around the world have expressed interest in submitting proposals. RIDOT’s 10-year plan anticipates revenues from truck tolls beginning in 2018.

According to FHWA statistics, Rhode Island has the highest percentage of structurally deficient bridge deck area of any other state in the nation. The truck tolls at these 13 locations will be used to reconstruct or replace 34 bridges throughout the state, including Interstate bridges. The toll revenues will be used to help pay a portion of the replacement or reconstruction costs for the bridges being tolled. The 34 Project Bridges are included in 13 tolling locations as cited in the MOUs. The bridges are: