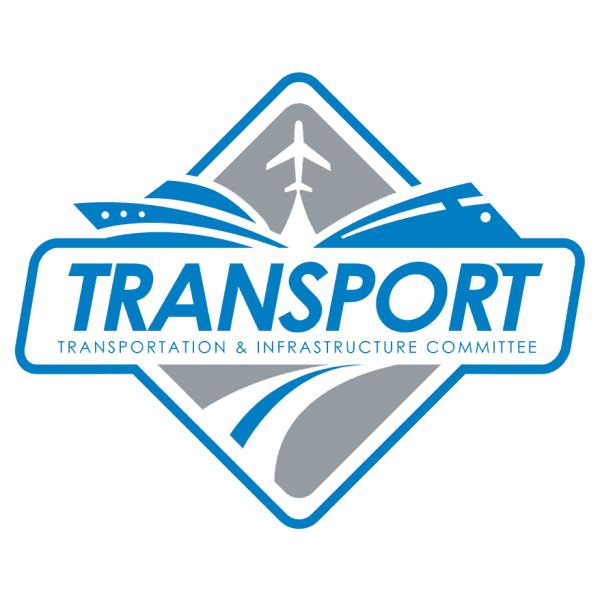 “This bill is fundamental to America’s competitiveness, and gets Congress back to the regular business of addressing some of our most pressing infrastructure needs.  An efficient maritime and waterways transportation system is fundamental to the country’s economy,” said Transportation and Infrastructure Committee Chairman Bill Shuster (R-PA), sponsor of the legislation.  “The process reforms Congress put in place in the 2014 water resources bill are working.  Enacting a WRDA bill every two years is essential to maintaining an efficient transportation system, moving commerce effectively, and promoting economic growth throughout the country.”

WRDA 2016 contains no earmarks, maintains the strong bipartisan reforms included in the Water Resources Reform and Development Act of 2014, and adheres to the new transparent process established in that law for congressional review of proposed Corps of Engineers water resources development activities.

Following the oversight and review process set forth in the 2014 law, WRDA 2016 authorizes infrastructure improvements that have been proposed at the local level, reviewed by the Corps according to strict congressionally established criteria, and submitted to Congress for consideration.

“The House and Senate now need to finish their work and send a final WRDA measure to the President before the end of the year,” said Shuster.  “We can’t afford to delay this critical bill.”