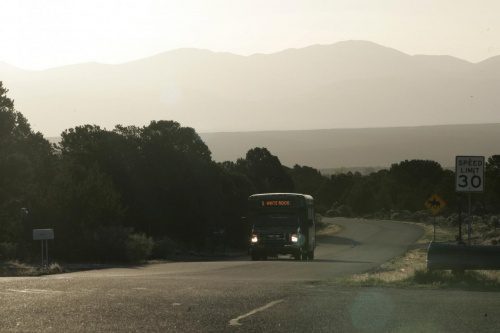 The projects will receive awards from $5 million in fiscal year 2016 annual competitive funds. Combined with $30 million a year in tribal formula funds, funding for Tribal Transit was increased to $35 million annually under the Fixing America’s Surface Transportation (FAST) Act, which was signed into law by President Obama on December 4, 2015.

“The Federal Transit Administration is proud to partner with Indian Country to support projects that will help tribal residents access jobs, education and other important opportunities in their communities,” said FTA Acting Administrator Carolyn Flowers. “These grants will provide new and improved transportation services for individuals who need additional options for getting around.”

The Federal Transit Administration reviewed 44 project applications for the Tribal Transit Program, representing more than $8.3 million in funding requests from tribal transit providers across the country.