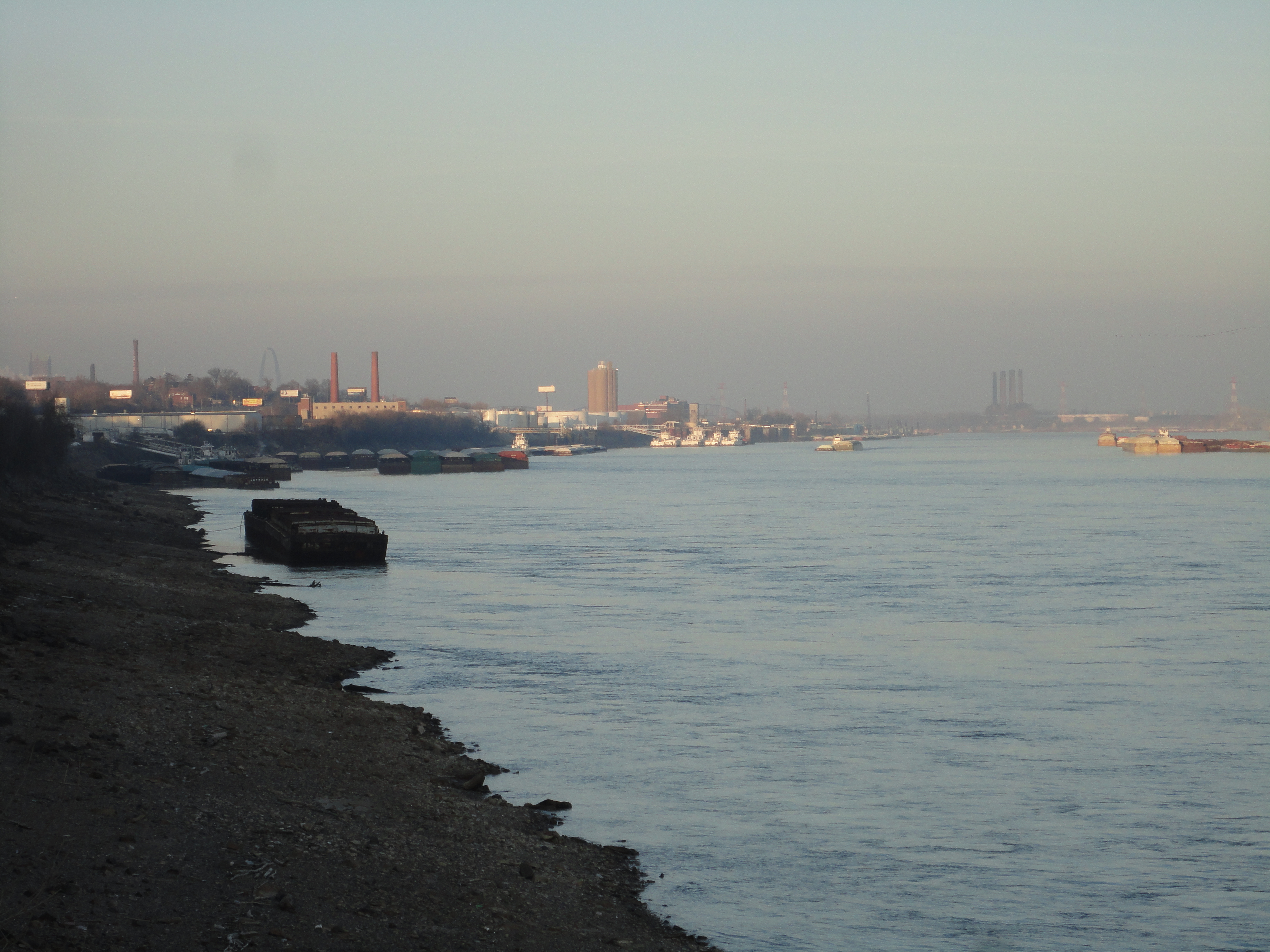 Whether in literature, art, song or speech, mankind has always made reverential reference to rivers and waterways, recognizing the essential value of water to life itself. Despite this basic understanding, the waterways of the Earth have often been abused and some of greatest offenses have occurred in cities.

The Smithsonian’s Anacostia Community Museum presents its groundbreaking exhibition “Reclaiming the Edge: Urban Waterways and Civic Engagement” on view through Sept. 15, 2013, which examines the consequences of the abuse of waterways worldwide and the efforts by communities to restore them. The exhibition explores in depth the history of use, decline and the movement to restore the Anacostia River in southeast Washington, D.C., and references similar stories of five urban waterways: the Los Angeles River; Suzhou Creek in Shanghai, China; the Thames in London; the Ohio in Louisville, Ky.; and the Allegheny/Monongahela rivers in Pittsburgh.

Developed by consulting scholar John R. Wennersten, professor emeritus at the University of Maryland, Eastern Shore and museum historian Gail S. Lowe, “Reclaiming the Edge” is the exhibition portion of an ongoing research project on urban waterways initiated by the museum in 2010 and adopted by the Smithsonian as one of its Grand Challenges. The exhibition commemorates the museum’s 45th anniversary and is the first developed under the context of the organization’s expanded mission to focus on issues affecting contemporary urban communities.

The proud history of the Anacostia River and its tale of woe are offered as a metaphor for the similar practice of waterway abuse globally. “Sometimes called the forgotten river, the Anacostia flows from the Maryland suburbs of Washington to its mouth at the Potomac with a watershed that is home to more than 2.4 million residents, including the most economically distressed in Washington,” said Wennersten. The theme of the exhibition’s opening section, “It’s Our River,” threads through the next five sections encouraging viewers to recognize their collective responsibility for the condition and future of the river. From the period of Native American habitation forward, the Anacostia’s historical role as a transportation route, source of sustenance, facilitator of trade, commerce and defense (pre-locomotion and automobile) and haven for recreational, artistic, cultural and spiritual respite is explained.

The challenges and visions posed by the impact of human settlement and industry on the Anacostia, such as the Navy Yard and the sports-stadium development, sewage/waste management, environmental justice issues and restoration of the environment, form the lens through which the approaches taken by other urban river communities are seen in the final section. Throughout the exhibition, viewers are challenged to consider their individual impact on the Anacostia river and specific ways citizens can do their part to clean the water.

“Experiences and points of view from men, women and children personally involved with their rivers distinguish this exhibition from others,” said Lowe. “It is not just about science, biology, politics and industry, it is also about fishing, swimming, boating, drinking and enjoying the bounties clean waterways provide and our individual responsibility for keeping them healthy and safe.”

“Reclaiming the Edge” features 75 objects, 16 works of art and 170 images. Highlights include:

The exhibition is funded in part by the Smithsonian Institution Women’s Committee, the D.C. Commission on the Arts & Humanities, the headquarters and Region 3 offices of the U.S. Environmental Protection Agency and the Cornell Douglas Foundation.