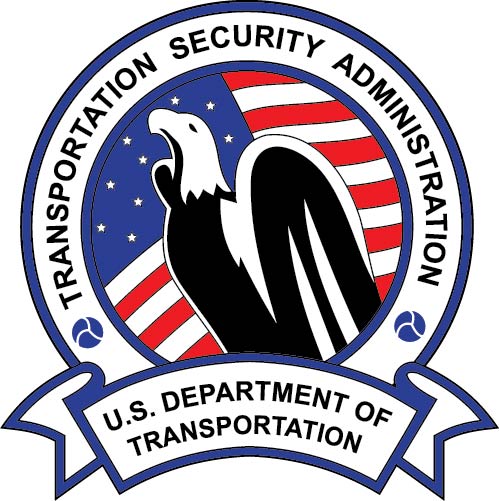 pdubey@v1-media.com on September 26, 2016 - in Transit, Transportation

“As the bombings in New Jersey and New York last weekend so clearly illustrate, we must be ever-vigilant against threats to America’s security,” said Booker. “21st Century homeland security requires a more comprehensive strategy that does not just rely on aviation security. This comprehensive bill helps close the gaps in the TSA’s handling of maritime and rail security by reforming worker screening procedures, increasing the number of bomb-sniffing dogs in use, improving data collection, and prioritizing TSA’s efforts at facilities facing the greatest risk.”

“TSA has broad responsibilities for transportation security, but oversight and independent audits have raised considerable concern about its approach to protecting rail, transit, maritime, and highway travelers,” said Thune. “This bipartisan legislation addresses gaps in TSA’s approach to assessing security risks and will help the agency better fulfill its role as a hub of analysis, planning, and information.”

“As we’ve seen recently, train and subway stations aren’t immune to terrorist attacks,” said Nelson. “Despite this, the majority of TSA activities focus on security at airports. This bill says TSA should take into account all types of transportation when it comes to security and provides the agency with some tools needed to get it done.”

“Over the past several months, we have seen an increasing threat of terrorism to the critical transportation networks used by millions of Americans every day,” said Fischer. “Whether it’s Nebraska families driving on highways, students riding buses to school, or commuters utilizing transit or rail, protecting our citizens as they carry out their daily lives must be our top priority. I am proud to join Chairman Thune, Senator Nelson, and Senator Booker to introduce this bipartisan bill. By requiring the TSA to re-evaluate its mission and risk management strategies for surface transportation systems, we can help keep our country safe.”

The legislation is intended to address concerns, underscored by recent attacks on transit stations in Western Europe and New Jersey, that TSA is not adequately positioned to identify security risks across different modes of transportation, serve as a source of intelligence, or as a training and best practices resource for federal, state, local and private transportation security. TSA has previously said in testimony to Congress that it uses only three percent of its budget on surface transportation security.

· Requires the TSA administrator to conduct a risk analysis and implement a risk-based security model for surface transportation facilities.

· Authorizes as many as 70 additional canine teams to work in surface transportation security as soon as possible.

· Requires a review of the number, location, and utilization of canine teams in surface transportation security to ensure effective use.

· Following this review and the implementation of recommendations, TSA may then raise the total number of canine teams to 200 above the number currently in place.

· Mirroring the advisory committee for aviation established by the Aviation Security Stakeholder Participation Act of 2014, establishes a Surface Transportation Advisory Committee to provide stakeholders and the public with the opportunity to coordinate with the agency and comment on policy and pending regulations.

· Requires that TSA budget submissions clearly indicate which resources will be used for surface transportation security and which will be dedicated to aviation.

· Requires TSA to address gaps and improve the screening of maritime workers.

· Authorizes the use of computerized vetting systems for passenger rail at the request of Amtrak police and the Amtrak Board of Directors.

· Allows grant funding to be used to enhance passenger manifest data so that rail passengers can be identified in case of emergency.