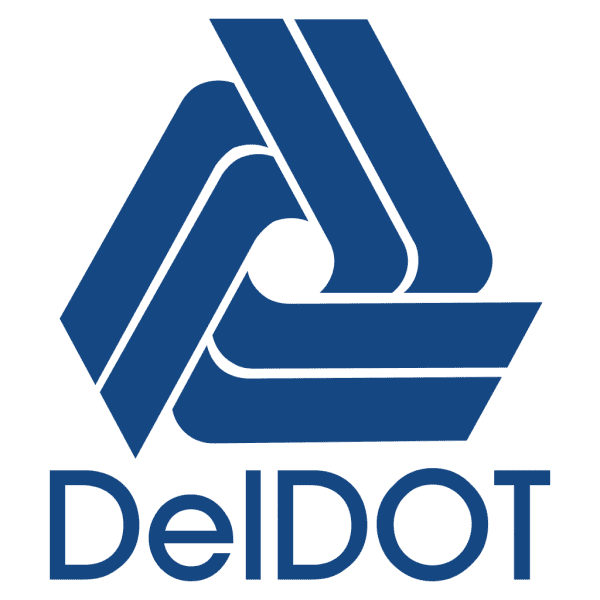 The Delaware Department of Transportation (DelDOT) announces that the Federal Highway Administration (FHWA) has awarded DelDOT $10.4 million to accelerate work on transportation projects in Delaware.
Governor Jack Markell said, “With support from the bipartisan investment approved by the General Assembly last year, we are implementing a far-reaching transportation improvement plan. These new funds from the FHWA will further speed up these improvements to the safety of our roads and bridges while creating the jobs and long-term economic development that come from a more efficient system.”
Secretary Cohan said, “We are thrilled to be awarded our full request from FHWA, because these funds can go to work almost immediately to improve safety and relieve traffic congestion.”
This funding will allow DelDOT to advertise the first three projects below for immediate bidding. DelDOT’s staff will begin designing U.S. Route 113 at SR 16 Grade Separated Intersection and will continue to design the project for the rehabilitation of I-95 from I-495 to north of Brandywine River.
SR 10 and SR 15 Intersection Improvements
A roundabout will be constructed at the intersection of SR 10/Willow Grove Road and SR/15 Moose Lodge/Dundee Road, west of Camden to improve safety.
Highway Safety Improvements Project at Churchmans Road westbound from Christiana Hospital to SR 1
This project will include the following improvements: Sidewalk addition and ADA curb ramp improvements; modifications to ramp movement off of SR 7 southbound to address weaves from the ramp onto Continental Drive; left turn lanes on Churchmans Road westbound at the intersection of Continental Drive will be extended; and the current lane drop on Churchmans Road westbound to the intersection at Christiana Hospital will be extended, which will turn into the new right turn lane into the Center Point Shopping Center.
SR 1 Median Barrier Replacement
This project will remove the existing concrete median barriers on SR 1 between Tybouts Corner and U.S. Route 40 and replace it with guardrail.
U.S. Route 113 at SR 16 (Ellendale) Grade Separated Intersection
This project was recommended as part of the U.S. Route 113 North/South Study – Ellendale area. The proposed improvements consist of a grade separated intersection at U.S. Route 113 and SR 16 in Ellendale.
Rehabilitation of I-95 from I-495 to north of Brandywine River
This project includes the repair of 19 bridges and repaving of I-95.