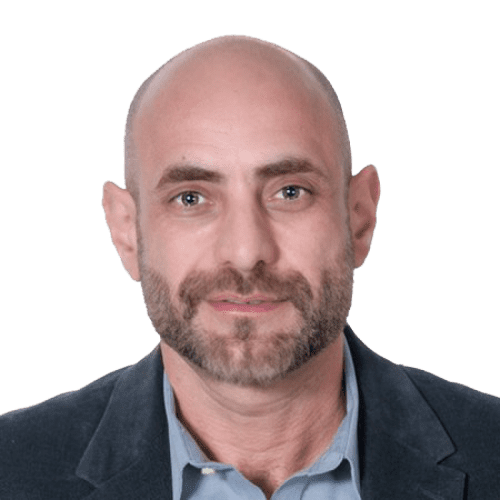 Parul Dubey on September 19, 2016 - in News, People
TORONTO, ON  – Harold Madi has joined Stantec as Senior Principal. He will lead a newly formed Urban Places group to be headquartered in downtown Toronto. The Urban Places group is a specialized, urban-focused, multi-disciplinary team that is tailored to serve the unique growth and development challenges and opportunities of the Greater Golden Horseshoe and in cities and towns across Canada.

“Harold is one of North America’s most successful and passionate urban designers,” says Simon O’Byrne, Vice President of Urban Planning at Stantec. “He’s committed to fostering a culture of urbanism that is cosmopolitan, resilient, sustainable, and inclusive.”

Harold brings more than 20 years of urban planning and design experience to Stantec. Most recently, he served as Director of Urban Design for the City of Toronto. Harold also has extensive experience in private practice, where he led numerous public and private-sector projects across Canada and in the United States. With both urban planning and urban design expertise and experience working at a wide range of scales, from high-level regional policies to detailed, infill development concepts, Harold is ideally suited to lead Urban Places across Canada.

“I look forward to joining forces with Stantec and the Urban Places group to create a unique studio and incubator that will advance best practices and design excellence in urbanism and place-making,” said Harold.

During his tenure as Director at the City of Toronto, Harold led nearly 80 professional staff and oversaw key initiatives such as the Design Review Panel, Urban Design Awards, and launch of the first-ever Strategic Plan process for the Urban Design section. He also directed major studies that included a Complete Streets strategy, comprehensive plan for the Downtown, advancing Green Infrastructure initiatives, and new design guidelines for low-rise infill and neighbourhoods.

Prior to his time with the City of Toronto, Harold held a number of key positions in prominent Toronto-based firms where he led and/or authored a number of leading-edge and award-winning projects across Canada – from the Heart of Our City Plan for Downtown Lethbridge, to HRMbyDesign for the Halifax Region.

Stantec’s Urban Places group helps communities thrive by harnessing the rising North American demand for urban life. The group creates visionary plans for sustainable, walkable, mixed-use development in downtowns, urban neighborhoods, innovation districts, and new suburban centers. The group grounds its plans in the realities of climate change, markets, geography, technology and culture. It shapes its plans with robust public engagement and consensus-building. It presents its plans by using rich visuals that help everyone in the community picture a new future—creation of an authentic urban place where people love to live, work, play and learn.

About Stantec
The Stantec community unites approximately 22,000 employees working in over 400 locations across six continents. Our work—engineering, architecture, interior design, landscape architecture, surveying, environmental sciences, project management, and project economics,  from initial project concept and planning through design, construction, and commissioning—begins at the intersection of community, creativity, and client relationships.