/ Roads / Massachusetts DOT Approves Reconstruction of I-95 in Canton

Massachusetts DOT Approves Reconstruction of I-95 in Canton 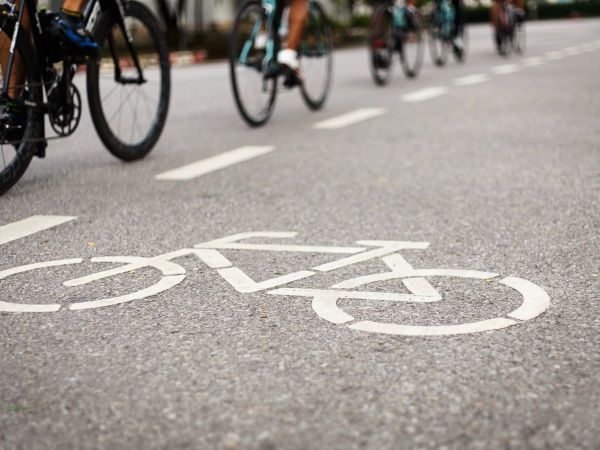 The Massachusetts Department of Transportation Board of Directors approved a $44.2 million contract with SPS New England to reconstruct the I-95/Dedham Street Interchange in Canton and three bridges.

The purpose of the project is to improve access to the Route 128 Commuter Rail Station, the University Station development and to increase safety for pedestrians and bicyclists.

The bridge carrying Dedham Street over I-95 will be replaced with a structure that includes five travel lanes and allow for an exclusive left-turn lane from Dedham Street westbound to the existing I-95 southbound onramp.

Dedham Street itself will be widened from its existing two travel lanes to four travel lanes between Kirby Drive in Canton to a point west of the Neponset River in Norwood/Westwood, a distance of approximately 3,800 feet. This work will include widening the bridge over the Neponset River and the bridge over the MBTA/Amtrak railroad tracks to accommodate the two additional traffic lanes. The project will also include intersection improvements at Shawmut Road and the construction of a sidewalk along the project’s length. Five-foot shoulders will also be constructed to accommodate bicycles

“I would like to thank the MassDOT Board members for approving this major construction contract that will allow us to continue investing in key multi-modal transportation infrastructure projects,” said MassDOT CEO & Secretary of Transportation Stephanie Pollack.

“Once complete, this project will have major benefits for drivers, including easier access to Dedham Street and safer travel routes for bicyclists,” said Administrator Tinlin. “This is another example of MassDOT making critical infrastructure improvements to benefit all modes of transportation.”

The project is being funded through a mix of federal and state money.