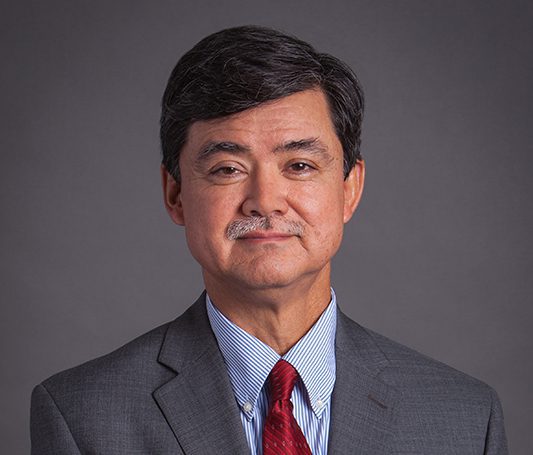 ST. LOUIS, Missouri — Jim Coll has joined Burns & McDonnell in St. Louis, where he will develop and oversee programs and projects for a range of clients focused on public water/wastewater infrastructure upgrades. Before joining Burns & McDonnell, he served as project manager over the massive Combined Sewer Overflow (CSO) and Sanitary Sewer Overflow (SSO) Control Plan projects for the Metropolitan Sewer District (MSD) in St. Louis. Both these multiyear programs were the result of consent decrees with the U.S. Justice Department designed to address federal clean water requirements.

During his 30-plus years of professional experience, Coll has specialized in leading multidiscipline teams for large public capital improvement projects. From 2003 to 2013, he served as project manager for various phases of MSD’s CSO and SSO projects that were successful in meeting consent decree requirements. Most recently he was deputy project manager for the Lower and Middle River Des Peres CSO Controls System Improvements for MSD — including one of the largest CSO tunnel storage projects in the country.

MSD is a current Burns & McDonnell client and Coll will provide both project and program management expertise to teams working on various phases of ongoing CSO and SSO projects, along with support for projects developed with other water and wastewater clients nationwide. Many other municipalities and water districts nationwide are facing court-ordered water system improvements similar to those underway in St. Louis.

“Jim is a distinguished leader in water and led MSD’s National Landmark Consent Decree Program Planning Effort, which is the foundation of the largest infrastructure investment in St. Louis History,” says Rebecca Losli, regional practice manager for the St. Louis Water Group. “We have had the opportunity to work with Jim for more than a decade on projects that are making a true difference for our communities. He is a tremendous addition to an already great Burns & McDonnell team in St. Louis.”

Burns & McDonnell is a company made up of more than 5,400 engineers, architects, construction professionals, scientists, consultants and entrepreneurs with offices across the country and throughout the world. We strive to create amazing success for our clients and amazing careers for our employee-owners. Burns & McDonnell is 100 percent employee-owned and is proud to be No. 16 on Fortune’s 2016 list of 100 Best Companies to Work For and ranked No. 2 on the 2016 list of Top Workplaces in St. Louis as recognized by the St. Louis Post-Dispatch.