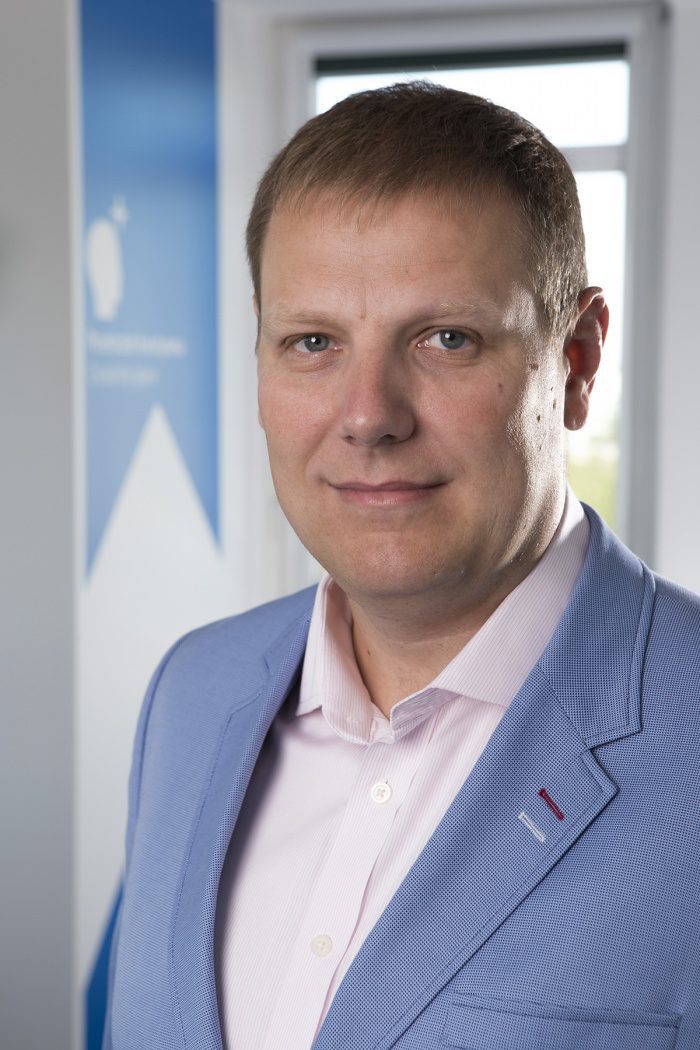 Michal Jurka has been appointed Business Unit President Skanska Czech Republic and Slovakia. He will take on his new position on September 8 and will report to Roman Wieczorek, Executive Vice President, Skanska AB.

Michal Jurka has been with the company for 14 years and comes from a position as Executive Vice President, Skanska Poland, with responsibility for the civil business in the Central and South region, as well as the concrete and railway operations. Before joining Skanska Poland in May 2016, Michal worked for Skanska Czech Republic and Slovakia, among other things as a change leader for the risk management in the business unit. Michal is currently part of the Skanska AB Ethics Committee and was also part of the Steering Group for the re-articulated Skanska Values 2015.

“Michal knows Skanska well after having worked for the company in different positions for 14 years. He is a strong leader with a good ethical compass. Michal also has a great energy and an ability to find new perspectives on things. I am happy to welcome him in his new role”, says Roman Wieczorek.