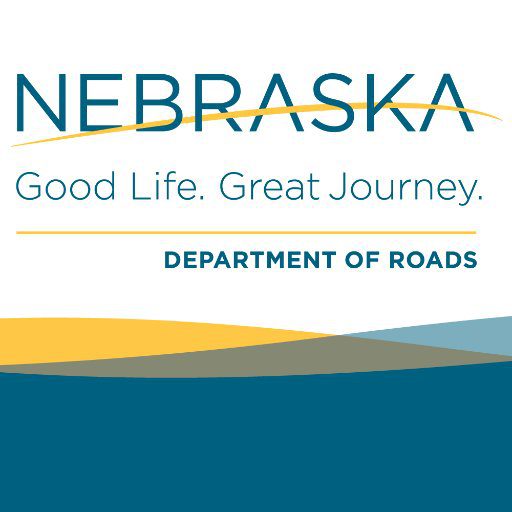 The Nebraska Department of Roads (NDOR) announced more than $40 million of additional funds are available to meet transportation needs across the state in the next three years.

This year, NDOR received an additional $19 million which will be used on highway preservation.  According to NDOR Director Kyle Schneweis, because the NDOR focuses on project delivery and carefully monitors fund balances, the Department has never lost funds to other states through this redistribution process.

More than $21 million of repurposed earmarked funds is now available to NDOR to use to address current transportation needs.  These funds are made available through the Consolidated Appropriation Act of 2016.

“We’re very pleased to be able to use funds today which are left over from completed projects or were unusable,” pointed out Schneweis.  “I appreciate Congress releasing these funds.  It’s the common sense thing to do.”

Based on specific requirements for use of these funds, NDOR will construct 37 miles of improvements on the following segments:

To use these funds, projects must be located within 50 miles of the original earmarked project, let to contract by September 2019 and these funds cannot be applied to other projects in the future.