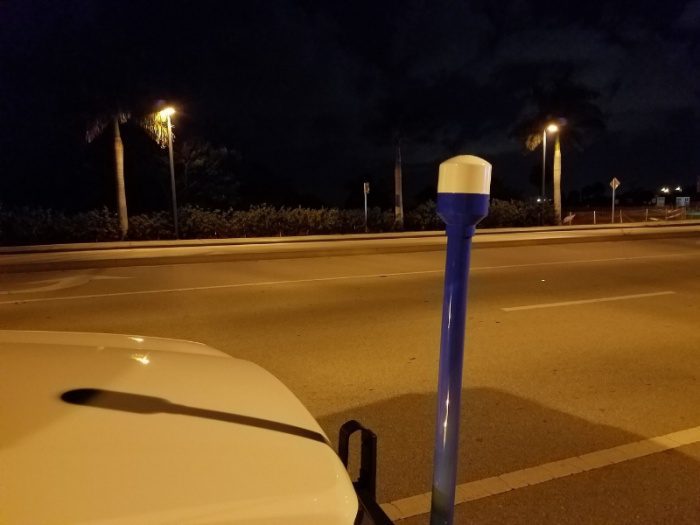 PORT ST. LUCIE, Fla., —   Utility Testing and Geographic Information Systems (UTGIS) announced today the launch of their Mobile Electrical Safety Testing (MEST) program.  The MEST program is designed for utilities and municipalities interested in identifying and resolving contact voltages on their electrical infrastructure assets.  “Contact voltage” defined by the new IEEE 1695 Guide to Understanding, Diagnosing and Mitigating Stray and Contact Voltage, is any fault voltage potential between two conductive surfaces on a publicly accessible object- most frequently street light poles and traffic signals as the primary sources.  These two items represent over 95% of all contact voltage source objects.

Unchecked, contact voltages can present shock or electrocution hazards to humans and animals.  IEEE 1695 recommends documenting all findings of 1 volt or greater; the UTGIS MEST system is capable of detecting millivolts, making it one of the most sensitive means available to locate energized objects.  To reliably identify 1 volt, a device must be capable of detecting less than 1 volt- a function built into the MEST system.

Injurious and fatal contact voltages in North America have been reported in 33 States, Washington DC, and 3 Canadian Provinces.  It is very probable that every State, Province, city, town or community has these electrical faults- they have just not yet been sought out or identified.  The majority of all contact voltages are found along roadways. With close to 10 million highway, street, road and lane miles in North America, Mobile Electrical Safety Testing represents one of the most efficient, cost effective and asset inclusive methods to quickly identify these electrical faults.  On average, 1 contact voltage electrical fault occurs per-year/per-lane mile in an urban setting.

MEST program surveys are performed at night when street lighting systems and circuits are energized.  Data is collected by an externally mounted antenna and displayed on a tablet computer inside the vehicle cab.  All fault detections are confirmed using IEEE 1695 procedures and Appendix flow charts.