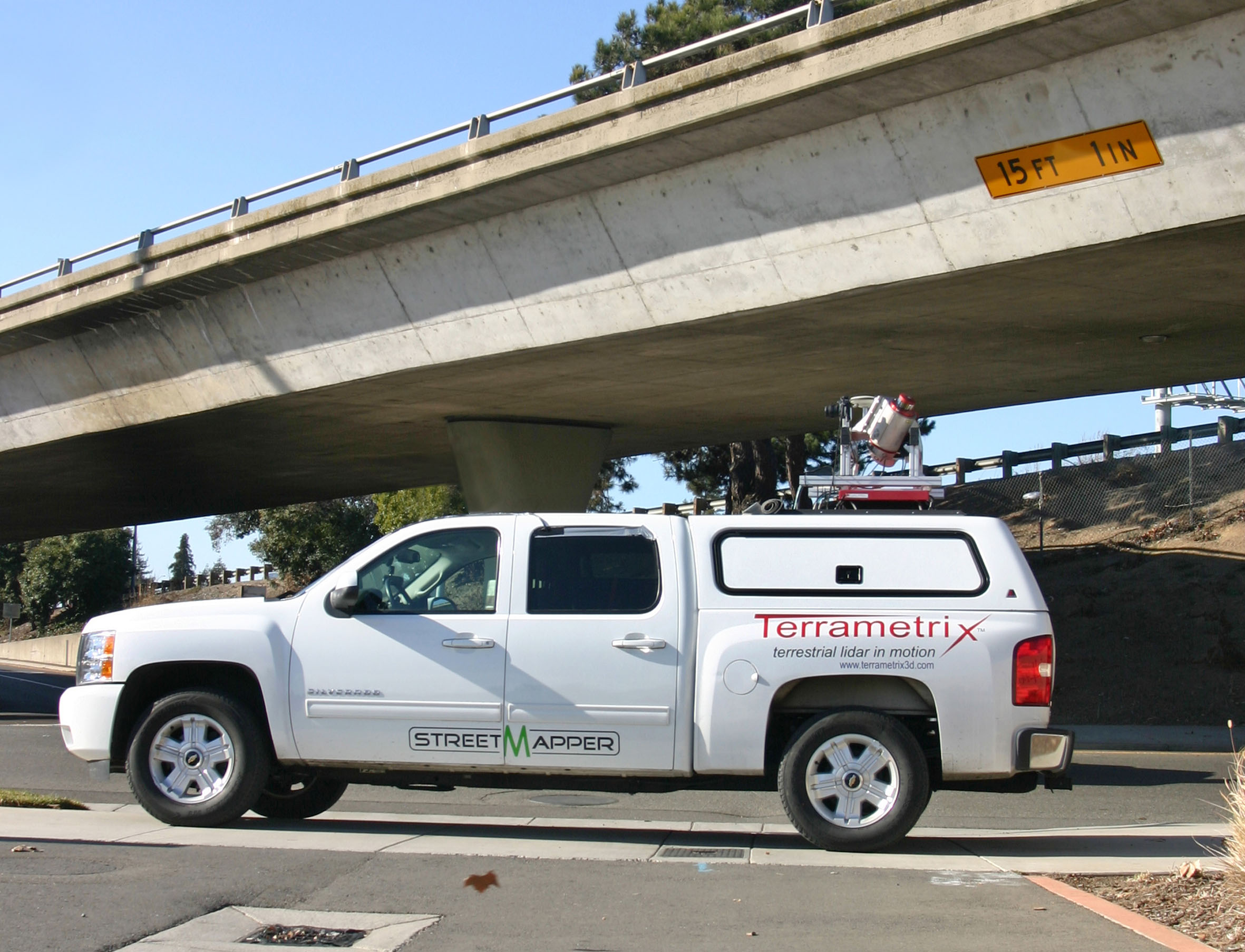 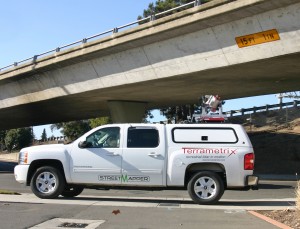 Survey technology company Terrametrix is using StreetMapper, the world’s most accurate mobile mapping system, to survey more than 7,000 bridges in California. Consulting to Caltrans, the California Department of Transportation, Terrametrix is collecting survey grade measurements using vehicle mounted lasers. By using the StreetMapper system Terremetrix is able to capture as built data of existing infrastructure at a fraction of the time and cost of traditional survey methods.

Terrametrix was contracted by Caltrans to undertake detailed surveys of 7,250 bridges throughout the state of California. Driving the need were revised standards of the Federal Highway Administration bridge inspection programme. These standards required the longitude and latitude location of each bridge to be established as well as a measurement of minimum clearance, both horizontally and vertically. Caltrans specifically requested documentation at highway speeds, transparent to the travelling public, without impeding traffic – making StreetMapper the obvious choice.

Working with Allpoint Systems, Terrametrix developed an innovative workflow to process the 531 terabytes of data collected by the StreetMapper system. Automated feature extraction, using completed statistical algorithms, allows road surfaces to be identified, bridge data isolated, and noise, such as traffic on the highway, removed. This workflow combines such automation to remove mundane tasks while still retaining the involvement of surveyors at key decision making points.

“The combination of being able to collect data at normal traffic speeds and the automated extraction addresses traditional unsafe data collection methods, both for the surveyor and the travelling public, and time consuming data extraction,” continued Frecks. “Using this methodology we are able to deliver results in 1 day instead of one month completing survey projects in a tenth of the time.

StreetMapper has been specifically designed for the rapid 3D mapping of highways, runways, railways, infrastructure and buildings. Using vehicle-mounted lasers offering a 360-degree field of view, StreetMapper enables high precision mapping to a range of 300 metres, a capacity of 1,100,000 measurements per second per sensor and recorded accuracies in independent real world projects of better than 10 millimetres.