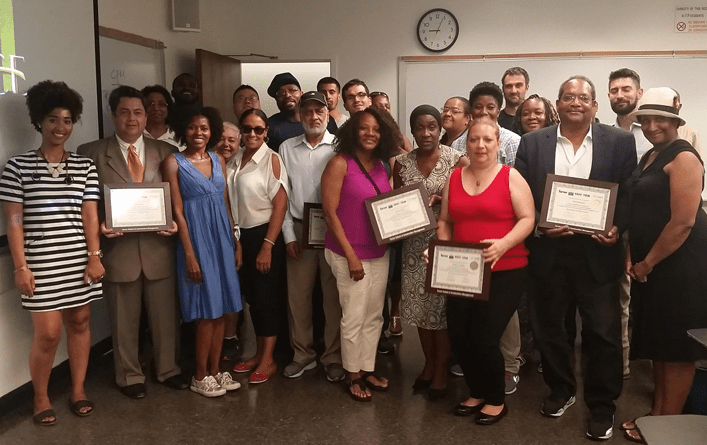 Maureen joined Turner’s Cincinnati office in 1991 as an engineering clerk for the Special Projects Division. She moved to the company’s Boston office in 1995 where she has served as an assistant superintendent, superintendent, project manager, senior project manager, and project executive. Maureen was promoted to vice president and deputy operations manager for Turner’s Boston office in 2014, her most recent position.