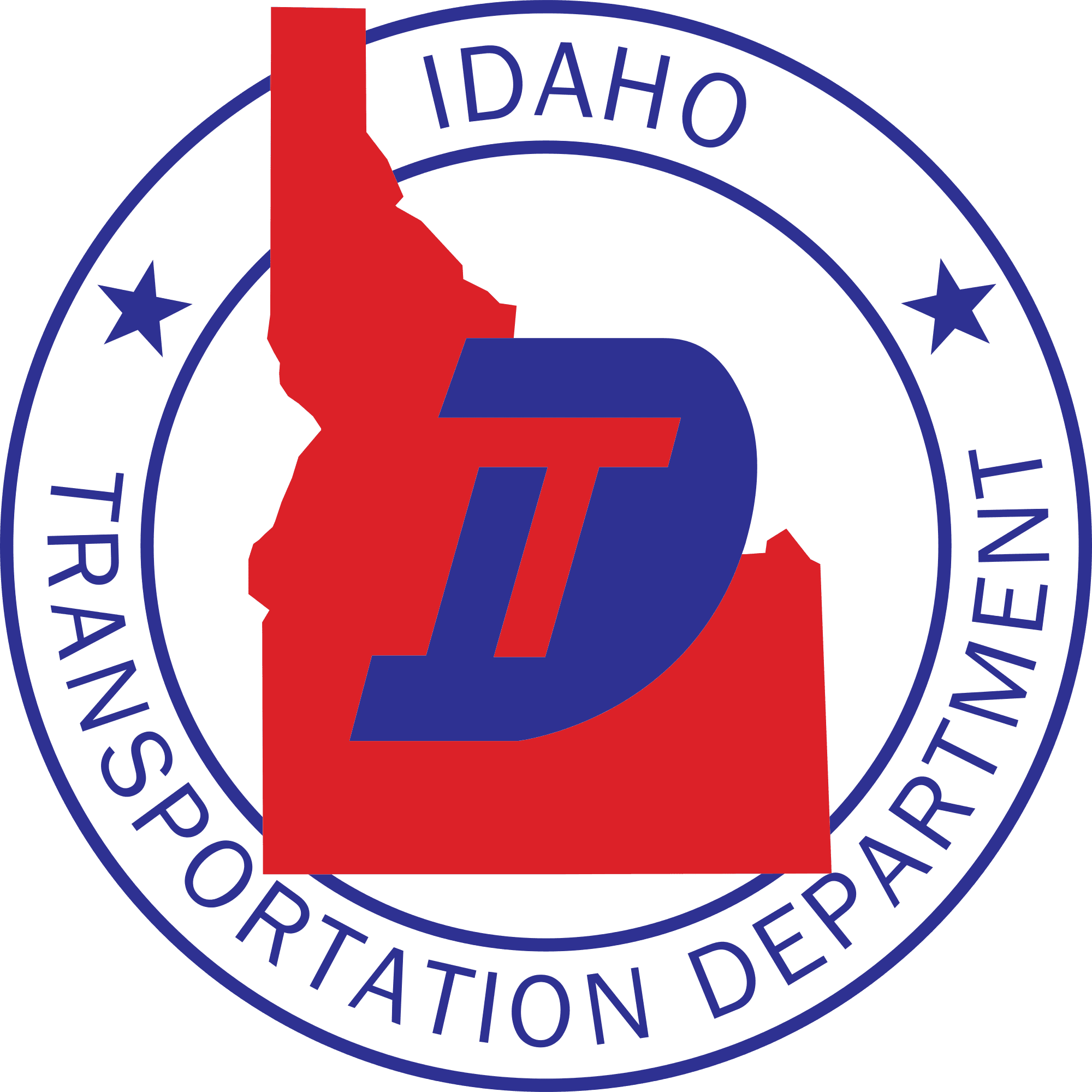 COEUR d’ALENE – The United States Department of Transportation awarded $5.1 million for the upcoming U.S. 95 north corridor access improvements. The FASTLANE grant, which must still be approved by Congress, represents a significant portion of the estimated $8.5 million that the improvements are estimated to cost.

“We are very thankful for the award of this grant,” said ITD District 1 Business Operations Manager Scotty Fellom. “It will enable a much-needed improvement for the increase of movement and assurance of continued safe travel in this highly congested portion of the U.S. 95 corridor through Coeur d’Alene and the surrounding area.”

The U.S. 95 access-improvements project was one of only 18 projects selected nationwide from more than 200 submissions.

In the 8.4-mile portion of U.S. 95 stretching from the junction with Interstate 90 to the junction with Idaho 53, a handful of traffic signals will be removed to maximize spacing, many cross-street entrances and exits eliminated for safety, timing adjusted for the 16 traffic signals in the corridor, and turning radius modified at many intersections. The result will be a shorter delay and quicker travel for the overall system and for commercial trucks headed north or south, reduction of cross-street delays, and reduction of vehicle conflict points for greater overall safety.

ITD will be the project sponsor for the multi-agency effort, which will also involve the cities of Coeur d’Alene and Hayden, and the Kootenai Metropolitan Planning Organization.

“This series of projects are essential to the long-term viability of the U.S. 95 corridor providing access and mobility for freight, commerce, economic development and the citizens of this region,” KMPO Executive Director Glenn Miles said in the application for the grant.