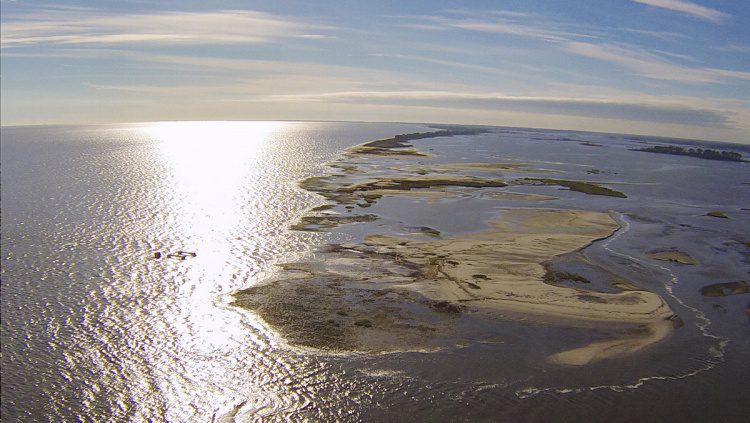 WODA recognizes outstanding projects that promote an understanding of environmental issues, encourage innovative solutions for dredging and placement of dredged materials, and focus on efficiency in meeting environmental goals. Prime Hook was one of only four projects honored with an Environmental Excellence Award.

Located along the western shore of Delaware Bay, Prime Hook and its adjacent water bodies are home to a variety of aquatic species and a stopover for migratory birds. Damage from storms and potential effects from climate change and sea level rise led to the U.S. Fish & Wildlife Service’s request to revert the freshwater habitat back to its original state as a salt and brackish marsh.

In developing next steps to revert Prime Hook back to a salt and brackish habitat, Atkins conceived a design that incorporated existing and new features to balance theory and constructability. A hydrodynamic and numerical model was generated for the refuge and the adjacent bay region using Delft3D modeling software, which simulated the effects of tides, wind, waves and the mixing of fresh and salt water. Because of the success at Prime Hook, Atkins is using the design as a model for effective management of coastal erosion from sea level rise, applicable to other coastline areas.