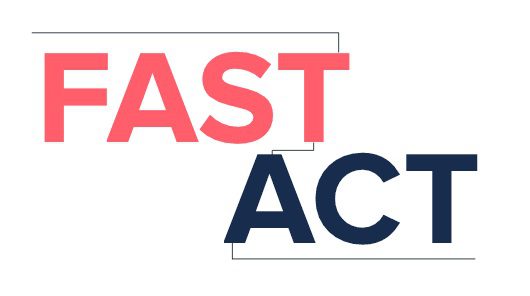 Washington, DC—Reps. Bill Shuster (R-PA.) and Peter DeFazio (D-OR), chairman and ranking member of the House Transportation and Infrastructure Committee, and U.S. Sens. Jim Inhofe (R-OK) and Barbara Boxer (D-CA), chairman and ranking member of the Senate Environment and Public Works Committee, today released the first list of grants that the U.S. Department of Transportation (USDOT) intends to award under the new Nationally Significant Freight and Highway Projects program, referred to as the FASTLANE program, which was created when the FAST Act was signed into law on Dec. 4, 2015.

As outlined by the FAST Act, USDOT is required to notify the authorizing committees of jurisdiction of projects being awarded under the program.  The list must remain with the committees for a 60-day review period before the agency can issue awards.  USDOT notified the committees on July 5 of 18 projects selected to receive a total of $759 million in fiscal year 2016.

“The demand for the FASTLANE program has already far exceeded expectations, receiving 212 applications for projects totaling roughly $10 billion, more than 10 times the available amount,” said the Members.  “This program is an important achievement of the FAST Act, and the response illustrates how critical freight and highway investments are to improving the movement of goods and reducing congestion.  We commend USDOT for promptly formulating a list for congressional review and look forward to advancing projects that improve our nation’s highway system.”