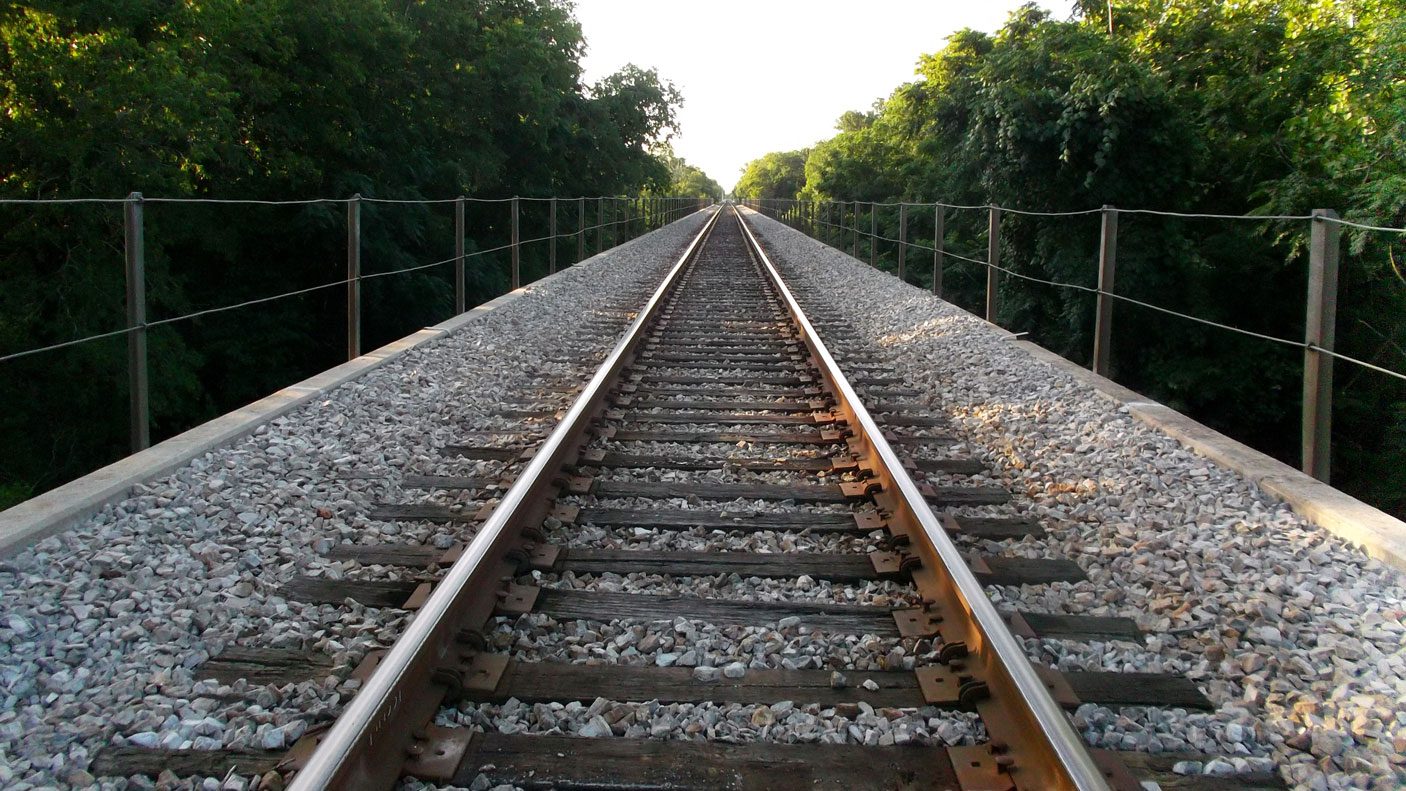 The Federal Railroad Administration (FRA), an agency of the U.S. Department of Transportation, has chosen CH2M as its prime consultant to lead the Southeast Regional Rail Planning Study. The study will develop a unified vision for high-performance passenger rail, initially encompassing the District of Columbia, Virginia, North Carolina, South Carolina, Georgia and Florida.

“CH2M’s presence throughout the Southeast affords us an excellent understanding of the issues on the ground, backed by established stakeholder relationships that will make this project a success,” said the company’s Project Manager David Solow.

Home to over 53 million residents or roughly 17 percent of the U.S. population, the study area has a Gross Domestic Product (GDP) of $2.7 trillion or roughly 15 percent of the U.S. GDP. The Southeast region also is home to two of the 11 megaregions identified by America 2050. The Piedmont‐Atlantic megaregion, which includes Atlanta, Birmingham, Raleigh‐Durham and Charlotte, is forecasted to grow by 78 percent between 2010 and 2050 to 31.34 million inhabitants. The Florida megaregion, which includes Miami, Orlando, Tampa and Jacksonville, is forecast to grow by 80 percent over the same period to 31.12 million.