/ Design/Engineering / New CloudCities Release Faster and Easier to Use

New CloudCities Release Faster and Easier to Use 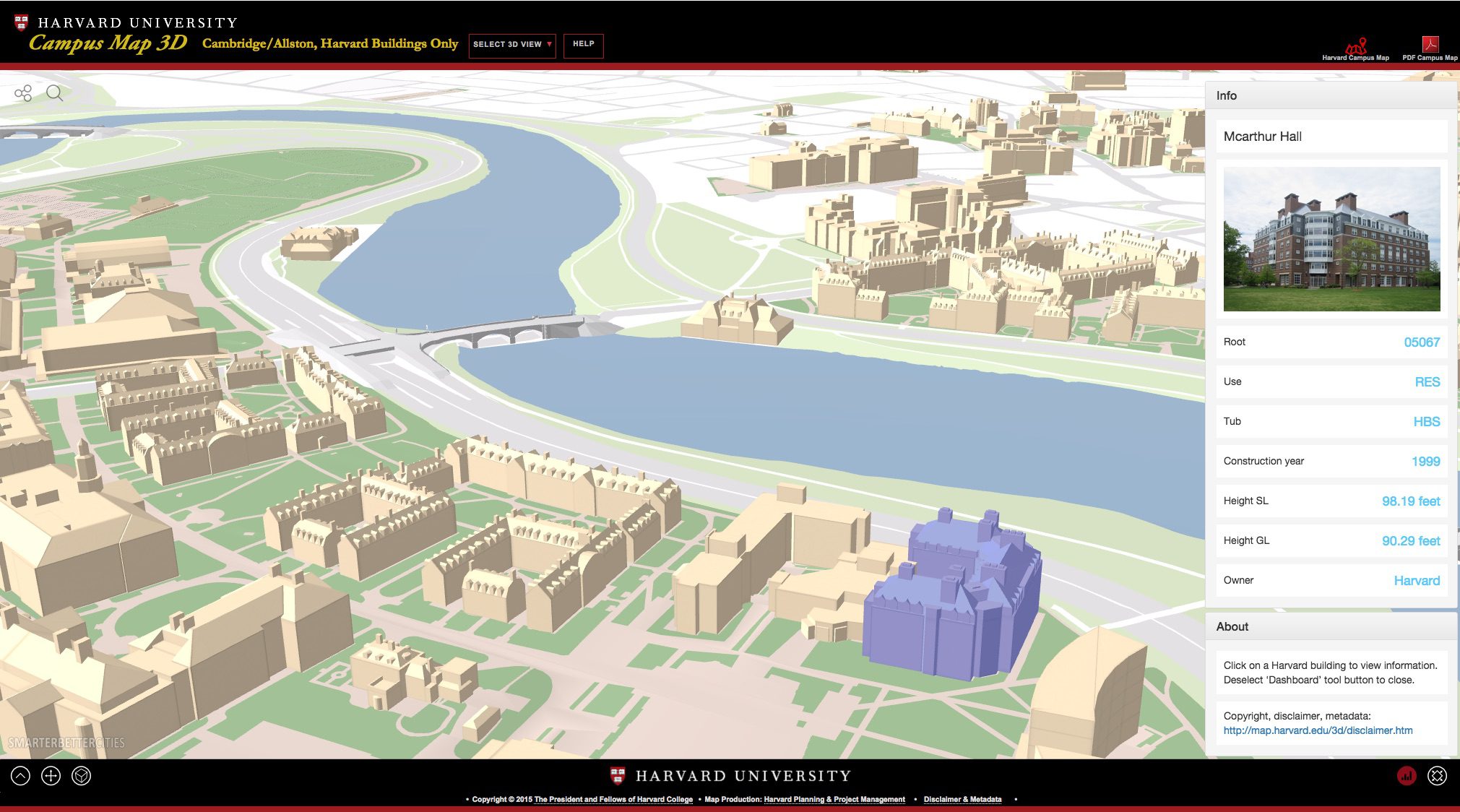 CloudCities now supports ground-breaking real-time 3D streaming meaning no more loading bars or loading tiles. 3D web scenes appear instantly, and buildings start popping up immediately, building by building. And with the new support for various VR headsets such as Google Cardboard you just open up a scene on your phone and push the VR icon to immerse yourself in the 3D CloudCities world.

“We are thrilled to share our latest development and design efforts with our users. Our goal to make 3D model sharing easy and fast has taken a big leap forward with this release. We think you will enjoy using it while also bringing powerful collaboration to your design projects.” Dr. Michael Van Den Bergh, CTO SmarterBetterCities.

Enhanced user experience is another major focus of the CloudCities release. The menus and tools are now easier to access and fit in with a user’s workflow. New tools make adding models, creating scenes more streamlined while also adding more functionality. Attribute editing is now available via a spreadsheet-style editor to populate dashboards or search attributes so adjustments can be made on-the-fly.

“I’m very excited. I think CloudCities will be a game changer for the AEC and GIS industry!” Nick Meyers, GIS Project Manager at Bolton & Menk, Minnesota.

CloudCities is an online platform hosting, sharing and visualizing smart 3D city models. It is designed to be extremely easy to share 3D content on websites, blogs, social media and mobile devices. Users simply upload their 3D content to a server where it is securely stored. Various internal and external data sources can be integrated into the visualizations. With a few mouse clicks users can add stunning dashboard visualizations and layer controls. After it is saved, users can easily link it to their social media accounts or embed it directly into their website. https://cloudciti.es