Concrete Made from Dried Sewage Sludge 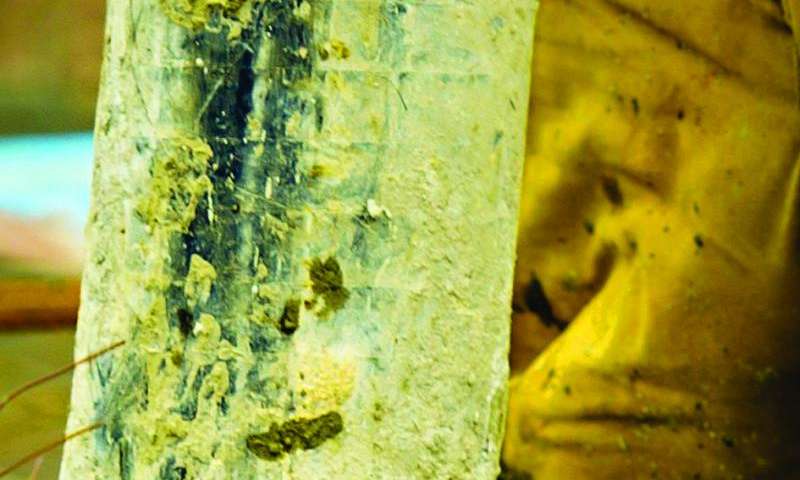 Disposing sludge left over from treating sewage water is a major challenge for wastewater plants in Malaysia. While studies show that the volume of sludge is expected to rise, disposal options are limited due to strict environmental regulations, including a ban on burying sludge in soil due to its high heavy metal content. Meanwhile, the construction sector seeks economic and ecological cement replacement materials in order to meet an increasing demand for concrete.

In a study published in the Pertanika Journal of Science and Technology, researchers from Universiti Teknologi MARA investigated the potential to replace various quantities of cement with processed sewage sludge to create a concrete mixture.

The researchers first produced domestic waste sludge powder (DWSP). They dried and burnt wet sludge cake to remove moisture, and then ground and sieved the dried sludge cake to make DWSP. Using varying proportions of DWSP (3, 5, 7, 10 and 15%), the researchers mixed the material with cement to produce normal strength and two higher strength grades of concrete. They then compared each DWSP concrete mixture with normal concrete in terms of their compressive strength, water absorption, water permeability and permeability to salt.

Overall, the researchers found that while DWSP has a potential role in the manufacture of concrete, the performance of DWSP concrete blends tends to decline with increasing concentrations of DWSP. For example, the compressive strengths of DWSP concrete generally decreased as the proportion of DWSP increased in concrete mix. Also, both water absorption and water permeability increased as the percentage of DWSP increased. However, resistance to salt increased for concretes containing up to 15% DWSP.

“Overall, there is potential for using DWSP as a partial cement replacement,” the researchers say. “However, more detailed research should be conducted to yield better quality powder.”

Next, the team will work on improving the quality of DWSP, based on previous research which showed that good quality DWSP can be produced when higher temperatures are used to incinerate the sludge. They are currently studying the effect of a range of incineration temperatures, i.e. from 600°C to 1000°C. To evaluate the quality of the DWSP after incineration, they will mix it with cement at various concentrations and then measure the strength and durability of the mortar or concrete that are subsequently formed.