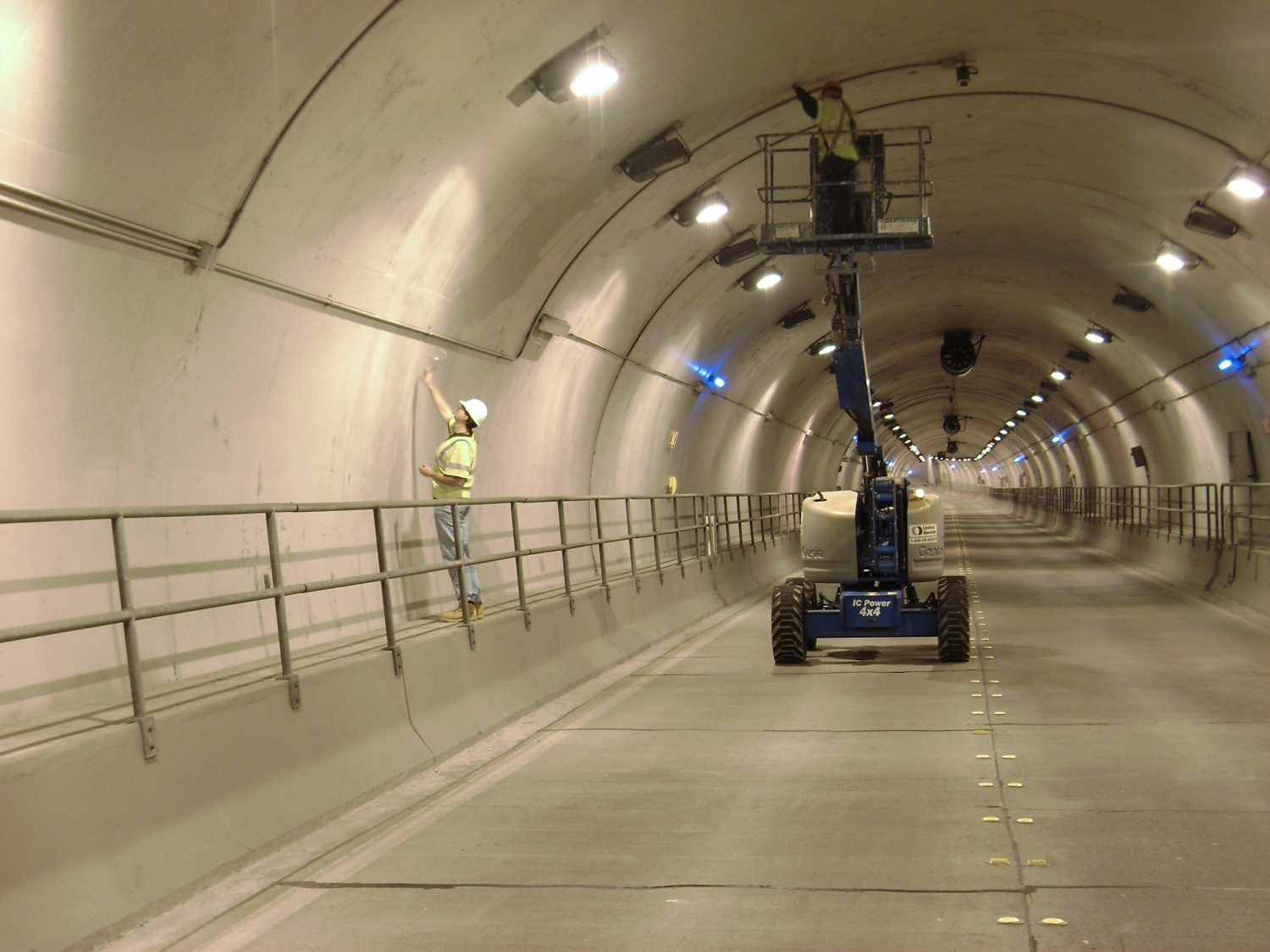 In August 2015, the FHWA published the final rule for national tunnel inspection standards (NTIS) that now serves as the foundation of the nation’s first standardized tunnel inspection program. The NTIS require all vehicular tunnels, which are open to the public, to be inspected, inventoried, and reported on every two years, with the first deadline of Aug. 13, 2017.

To perform these routine requirements, tunnel inspectors must take and pass the FHWA certification program. The 12 Gannett Fleming engineers who are now Nationally Certified Tunnel Inspectors are:

“Tunnels are a vital part of our nation’s infrastructure and the standards set forth by FHWA will help ensure that they are well maintained,” said Martha Averso, PE, a vice president and senior project manager for Gannett Fleming. “With the recent class of certified inspectors and our experience with tunnel projects including the Squirrel Hill Tunnel in Pittsburgh, Pa., Addison Airport Tunnel in Dallas, Texas, and the Mall and Air Rights Tunnels in Washington, D.C., we are poised to help tunnel owners meet the 2017 deadline.”