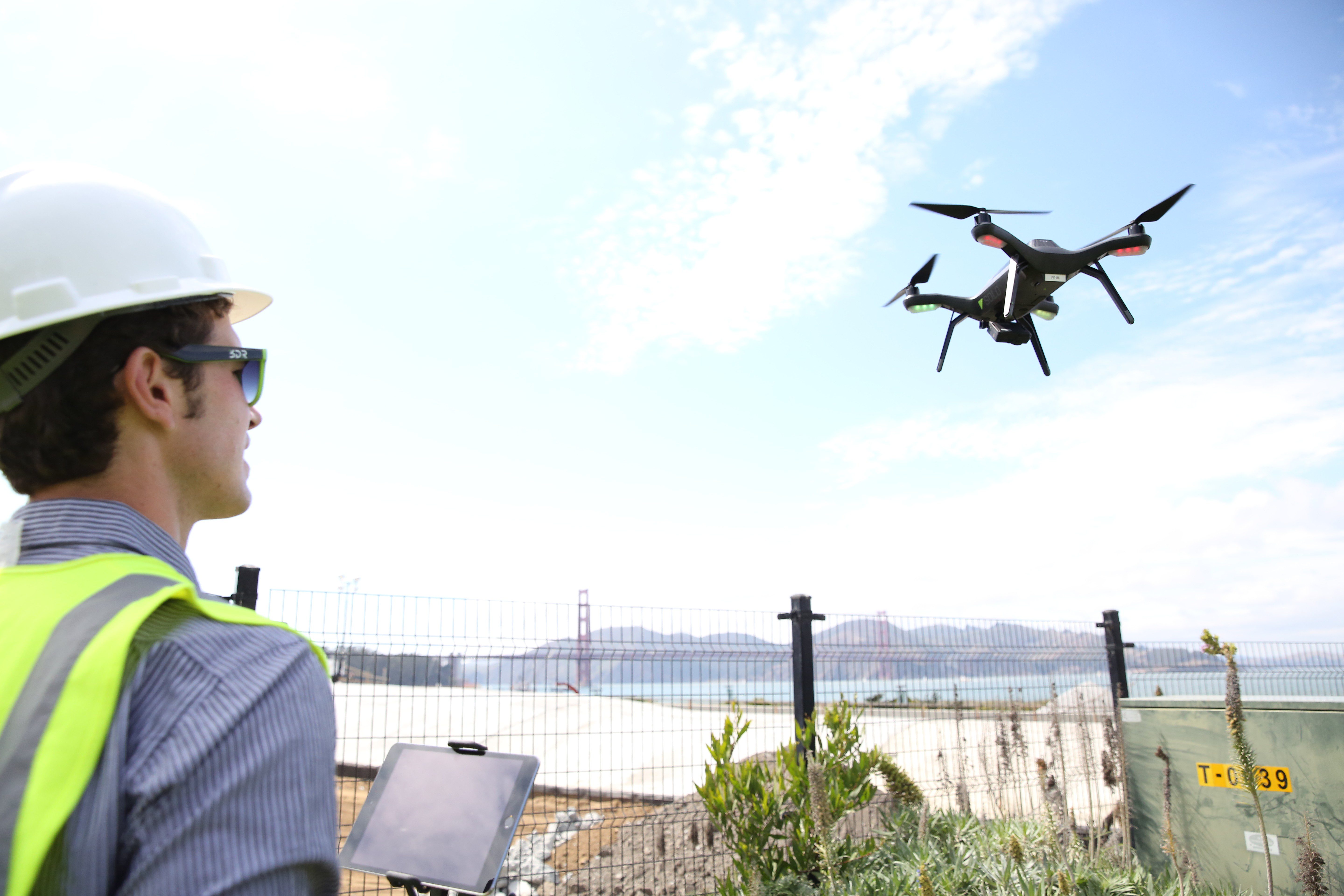 WASHINGTON, June 23, 2016—In a win for local governments and local decision-making authority, new rules issued this week by the Federal Aviation Administration (FAA) on unmanned aviation systems (UAS), commonly known as drones, recognize that city leaders should play a role in regulating how, when and where drones operate in their communities. The new rules put in place a number of new regulations, including hours of operation, height and line of sight requirements.

“Cities commend the FAA for taking this important step in acknowledging that broad federal preemption would represent an overreach into regulations that have always been left to city officials, because these decisions are best handled at the local level,” said Clarence E. Anthony, CEO and executive director of the National League of Cities (NLC). “We hope that this can be an opportunity for the drone industry to work with city leaders, rather than trying to sidestep them at the state and federal level. We look forward to working in partnership with those who seek to promote innovation and new job opportunities within our nation’s cities.”

The rules come at a time when local governments have been under attack by broad federal and state-level efforts to preempt local authority. In the final rule, the FAA stated that the agency was “not persuaded that including a preemption provision in the final rule is warranted at this time,” concluding that “certain legal aspects concerning small UAS use may be best addressed at the state or local level.”

In April, the U.S. Senate produced a bipartisan amendment that stripped federal preemption language from their long-term FAA reauthorization bill. The amendment, sponsored by Senators Feinstein (D-CA), Tillis (R-NC), Blumenthal (D-CT), Purdue (R-GA), Lee (R-UT) and Markey (D-MA), was adopted by Senate Commerce Committee leadership in a package of bipartisan amendments to the underlying bill, but did not receive a vote due to procedural reasons. The House Transportation and Infrastructure Committee passed their version of the reauthorization bill without preemption language earlier this year, but the bill has not yet been brought to the floor for a vote.

The National League of Cities (NLC) is dedicated to helping city leaders build better communities. NLC is a resource and advocate for 19,000 cities, towns and villages, representing more than 218 million Americans. www.nlc.org