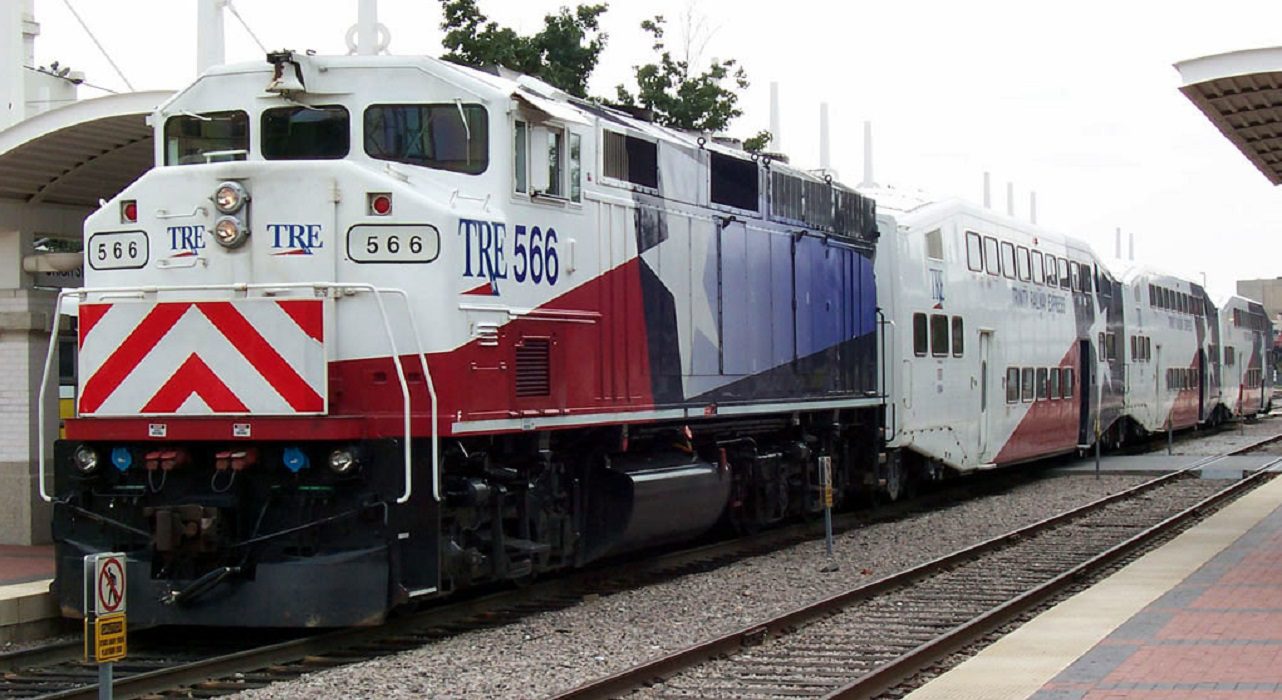 A critical aspect of the project is maintaining access to Inwood Road, a primary gateway into the Southwestern Medical District that comprises UT Southwestern St. Paul Hospital, Parkland Hospital, Children’s Medical Center and the Zale Lipshy University Hospital. More than 30,000 employees work in the district, and over 2.2 million patients visit annually. The rail bridge also represents a TRE commuter link between downtown Dallas and downtown Fort Worth, which must remain open for daily commuters traveling to and from the two major employment centers.

Said Phil Yerby, CH2M’s Transportation Director for Texas, “Our extensive experience with commuter rail operations, bridge design, vehicular traffic maintenance, construction techniques and federal requirements will be invaluable to not only designing and constructing a successful project, but carefully maintaining operations while the bridge improvements are constructed.”

The bridge rehabilitation project is part of an overall plan to upgrade the TRE corridor, improving freight capacity in the region as well as opening the way for more frequent and reliable passenger rail service, increased ridership and reduced congestion.

TRE operates and maintains a combined commuter rail system and freight rail system between Fort Worth and Dallas, Texas, on the Dallas Fort Worth Subdivision and is jointly owned and operated by Dallas Area Rapid Transit and the Fort Worth Transportation Authority.