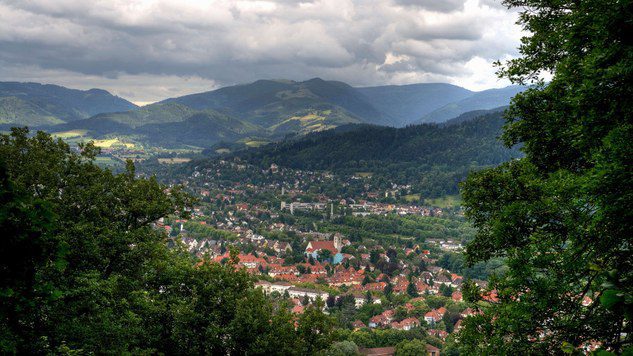 There is growing evidence that urban sprawl is having an increasingly negative effect on the environment and on the quality of life across Europe. Existing actions to prevent, contain or control such development have had limited results. Better targeted measures are necessary. That is the main conclusion of a joint European Environment Agency (EEA) and Swiss Federal Office for the Environment (FOEN) report published today.

The report, Urban sprawl in Europe, reviews the low-density and scattered expansion of many cities that often comes as a result of uncontrolled growth, which has continued in Europe over recent decades. Urban sprawl involves the expansion of large urban areas into surrounding undeveloped areas including the countryside and agricultural land. According to the report, the level of sprawl increased in all European countries in the 2000s and it continues to grow. The report underlines the need for better policy measures and knowledge tools to address urban sprawl’s negative impacts. The report aims to support more sustainable political decision making and better urban planning across Europe.

While scattered housing and commercial developments have been associated with a number of positive economic and social effects, it also has negative ones, including ‘detrimental and long-lasting effects’ on the environment. The study says that urban sprawl contributes significantly to the loss of fertile farmland, soil sealing and the loss of essential ecological functions. The increase in built up areas has led to higher greenhouse gas emissions, higher infrastructure costs for transport, water and electricity, and the loss of open landscapes. It has also reduced the size of wildlife habitats as urban development and roads break up the landscape into ever-smaller pieces, with potentially devastating consequences for biodiversity and ecosystems.

Urban sprawl also has socio-economic impacts. It increases the demand for infrastructure such as roads, and it makes people more dependent on cars which poses a burden on household budgets. Urban sprawl also has a cascading effect on daily life in areas with low level of services and health in terms of air pollution, stress and accidents.

The study stresses that there is a need to encourage positive development methods like improving the density of existing residential areas within cities to better contain or reduce sprawl, rather than encouraging dispersed urban development that promotes outlying building zones, which lead to new traffic and transport bottlenecks.

Dispersed urban development can lead to a negative circular pattern, where the constant expansion of road networks is used to offset the traffic urban sprawl can cause, and where new roads lead to more sprawl, creating a locked-in development loop.

Four essential measures should be reinforced to support policy interventions:

The report investigated the degree of urban sprawl in 32 countries in Europe in 2006 and in 2009, and assessed the problem based on data taken at three levels: national, regional and at the 1-km2 cell level. The analysis used the so-called ‘weighted urban proliferation’ method which quantifies the degree of urban sprawl for any given landscape taking into account the size and dispersion of built-up areas, and the uptake of built-up area per inhabitant or job. By offering new analytical approaches, the report presents advanced contribution to the methods of land monitoring.