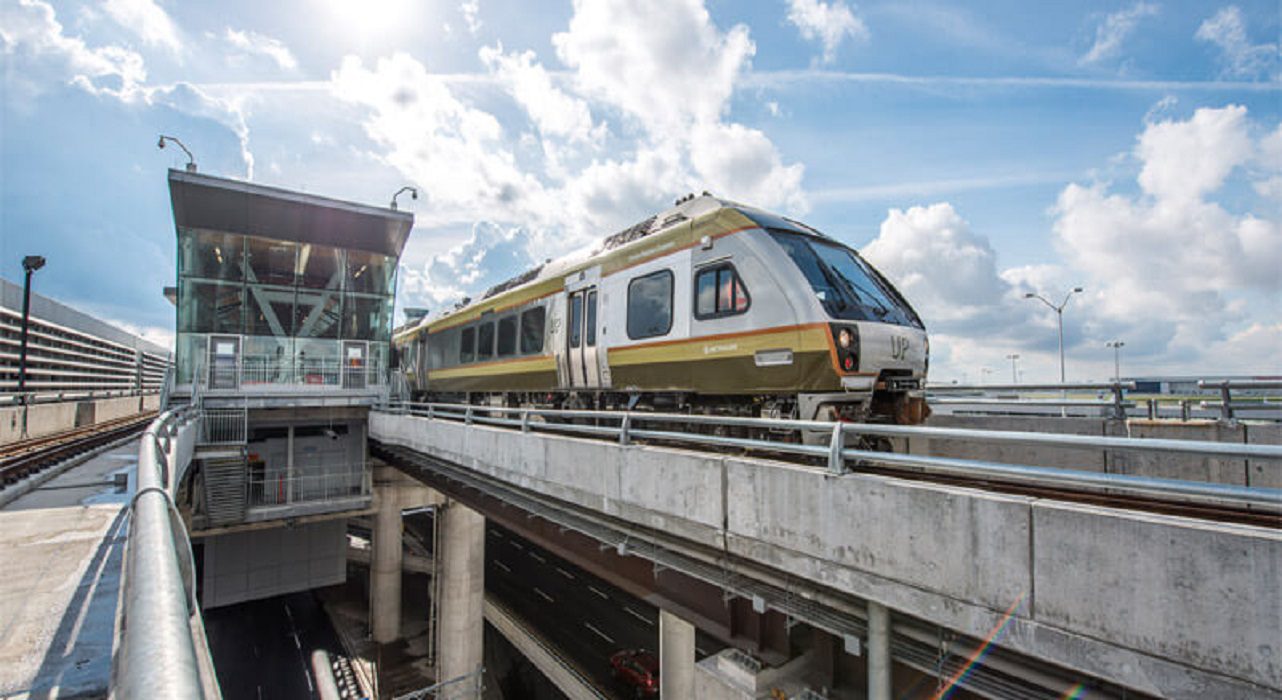 On April 16, Consulting Engineers of Ontario (CEO) hosted the 2016 Ontario Consulting Engineering Awards Gala at the International Centre in Toronto, where CH2M was one of three companies honoured with the Willis Chipman Award. The company was recognized for its Program Management role on Metrolinx’s Union Pearson Express (UP Express).

Commenting on the award winners, Barry Steinberg, chief executive officer of the association, stated, “While each project is the epitome of outstanding engineering endeavours, together they represent a multimodal transportation hub that moves people across the Greater Toronto Area and beyond. The projects of AECOM, CH2M and HMM have collectively contributed to transforming Union Station into the state-of-art transportation gateway for Ontarians.”

A long-awaited rail project, UP Express was designed to better connect Canada’s busiest airport to its largest city, Toronto. With traffic congestion steadily worsening on highways leading to the airport and passenger projections for Union Station expected to annually grow from 65 million to 130 million by 2031 (and from 36 million to approximately 60 million for Toronto Pearson), there was a clear need for an airport rail link.

Taking up the construction challenge in 2011, Metrolinx selected CH2M to help bring the UP Express vision to life. Demonstrating on-budget and on-schedule performance for the fast-track, $465-million air-rail link, CH2M worked seamlessly with Metrolinx to coordinate seven diverse work streams and the delivery of 63 major projects. The team also assisted with the creation and operation of a complex start-up organization, and established vital front-end project deliverables to guide the design, construction, commissioning and launch of UP Express—all in time to welcome more than 260,000 visitors to Toronto for the Pan Am/Parapan Am Games in July 2015.

Celebrating alongside Metrolinx, CH2M accepted the highly coveted prize, which honours outstanding professional leadership and engineering innovation to improve the economic, social and environmental quality of life in Ontario and around the globe. The company is pleased to share this significant award with Hatch Mott MacDonald, for their role on the Northwest PATH Pedestrian Tunnel, and AECOM, for their Union Station Revitalization project.