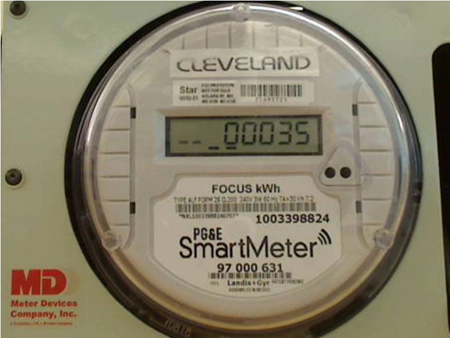 For utilities that have made smart grid investments, especially in distribution automation or smart meters, the technology could help identify outages more quickly or minimize the spread. But in the case of Hurricane Sandy, utilities are mostly highlighting more old-fashioned (but still critical) preparations, such as preparing crews, rather than toting high-tech systems that will improve restoration efforts or cut down on outages all together.

After Hurricane Irene, Long Island Power Authority accelerated implementation of its new outage management system, which will put a real-time functionality on all of LIPA’s 980 feeders by the end of this year. Like New Jersey utilities, LIPA’s website warns that restoration could take seven to  ten days. But if the new OMS is widely implemented, it could reduce restoration time. Atlantic City Electricity is also in the middle of a $37 million distribution automation project that could help isolate outages. For any utility that is investing millions of dollars, telling the story of success after big storms will grow increasingly critical.

Comments are disabled
NEXT ARTICLE
How Smart Cities Save Money (and the Planet)
October 30, 2012
PREVIOUS ARTICLE
3D Planning Gets Easier with 3D Scanners
October 30, 2012