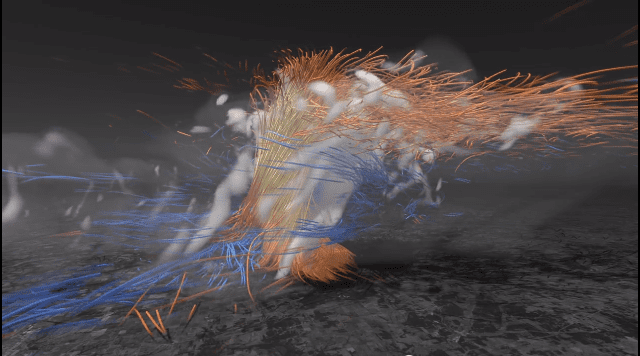 Disaster struck Joplin, Missouri, on May 22, 2011, when the deadliest and costliest single tornado in U.S. history left a 35-kilometer (22-mile) long path of destruction. The storm killed 161 people, destroyed some 8,000 structures and left $2.8 billion in damages in its wake. In the five years since the tragedy, the National Institute of Standards and Technology (NIST) has led the effort to learn from the devastation and make improvements based on those lessons so that communities nationwide can become more resilient to tornadoes, significantly reducing both deaths and property damage.

NIST’s technical investigation of the 2011 Joplin tornado was the most comprehensive study ever of a tornado event. Based on its findings, the agency made 16 recommendations for improving how buildings and shelters are designed, constructed and maintained in tornado-prone regions, along with improving the emergency communications that warn of imminent threat from tornadoes.

Most important, the study was the first to recommend that standards and codes be developed and adopted on a national basis for making communities more tornado resilient.

NIST is marking the fifth anniversary of the Joplin tornado by highlighting the progress made, with collaborators, toward realizing the improvements proposed in its study. One major achievement was the approval of the first code change based on Joplin study recommendations, requiring enhanced protection for new school buildings and additions to buildings on existing school campuses in the nation’s most tornado-prone regions. Ongoing work includes:

NIST continues to work with the appropriate codes and standards development organizations, such as the American Society of Civil Engineers, the International Code Council and the National Fire Protection Association, to use the study’s recommendations to lay the foundation for nationally accepted standards and improve model building codes. NIST also is working with organizations representing state and local governments—including building officials—to encourage them to consider implementing its recommendations. These include calls to develop and adopt:

For more information on the Joplin tornado investigation, and a half-century history of lessons learned and utilized from NIST’s structural failure and fire studies, check out the NIST Disaster and Failure Studies Program website.