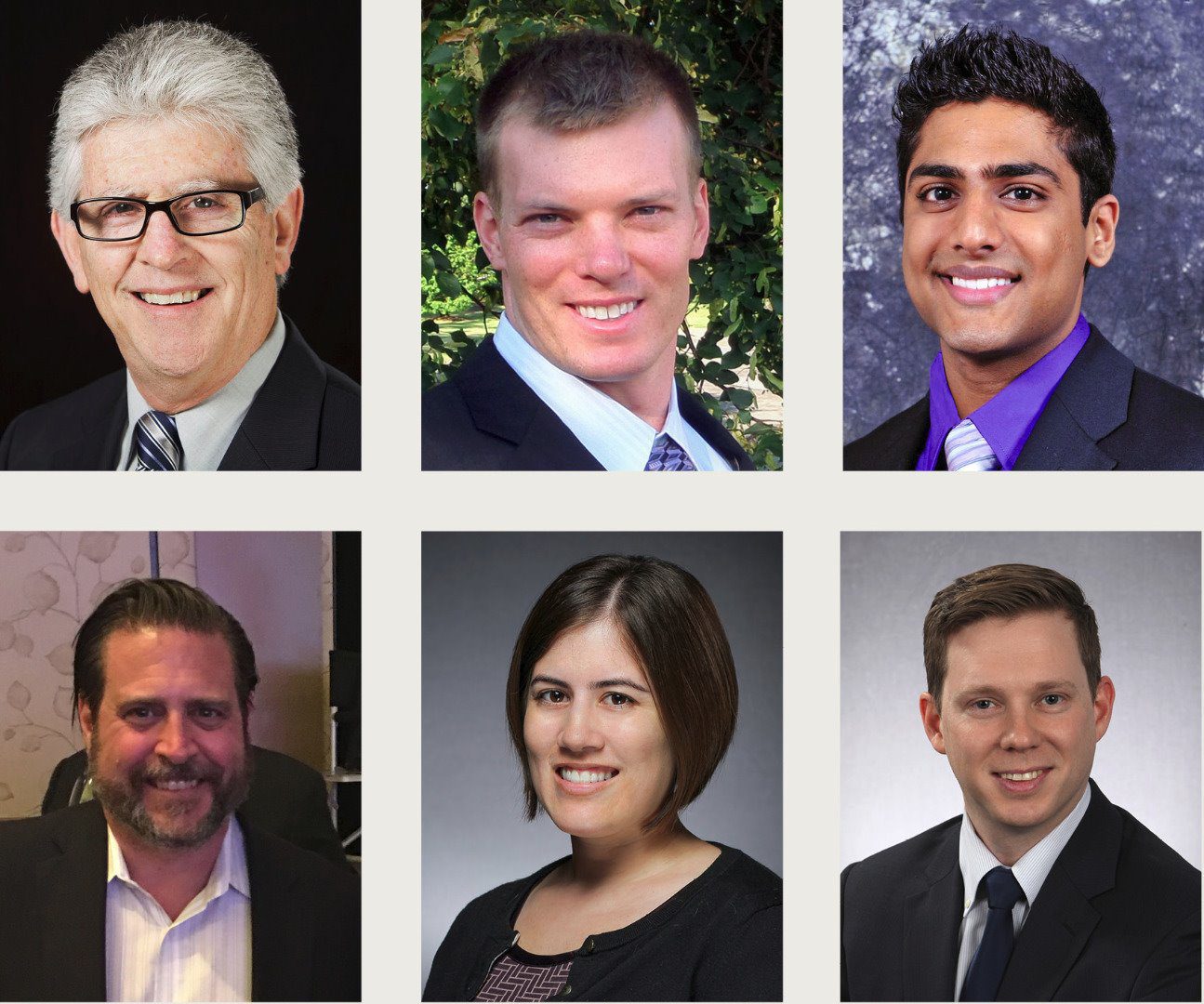 Rory Ball, a senior project manager based in the firm’s Cleveland office, was one of two winners of the Ralston Young Trenchless Achievement Awards, given by the North American Society for Trenchless Technology. The award was established in 2010 to recognize young professionals who have demonstrated excellence during the early stages of their career and made a valuable contribution to the trenchless technology industry.

Tom Batroney, a project engineer based in Mott MacDonald’s Pittsburgh office, has been named Young Civil Engineer of the Year by the Pittsburgh section of the American Society of Civil Engineers (ASCE). The award is given annually to an engineer in the Pittsburgh region, 40 years of age or younger, who demonstrates technical competence, meritorious achievement, and service to the advancement of the ASCE and the wider engineering profession.

Randy Essex, executive vice president and director of professional excellence for Mott MacDonald in North America, has won the prestigious Golden Beaver award for engineering, given by the West Coast professional organization The Beavers. During his 34-year career, Randy has been involved in planning, design, construction, and dispute resolution on more than 160 tunnels around the world. He is currently the US representative to the International Tunneling Association.

Ron Sattan, a vice president based in Iselin, New Jersey, was chosen for a 2015 STAR Award by Fiatech, an industry organization formed to identify research projects that may have a breakthrough potential for the construction industry, particularly those involving Fully Integrated and Automated Project Processes (FIAPP).

Vatsal Shah, a senior project engineer based in Iselin, New Jersey, was one of the “Top 20 Under 40” young professionals honored by Engineering News-Record New York.1 In 2012, Vatsal was chosen as an ASCE New Face of Civil Engineering. He currently serves as vice president of the New Jersey Society of Professional Engineers.

Shawna von Stockhausen, a project engineer currently based in Cleveland, was named Outstanding Younger Engineer for Region 9 (California) by ASCE. She received the award for her work with the ASCE Younger Member Forum in San Jose, as well as her volunteer work with K-12 students promoting science, technology, and the profession of civil engineering.

“I’m delighted when a veteran like Randy Essex is recognized for a lifetime of achievement,” said Nick DeNichilo, president and chief executive officer of Mott MacDonald in North America. “However, I am equally pleased when our younger staff are also recognized. It shows me that Mott MacDonald continues to be a company that supports talented young engineers and other professionals. We have a bright future ahead of us.”