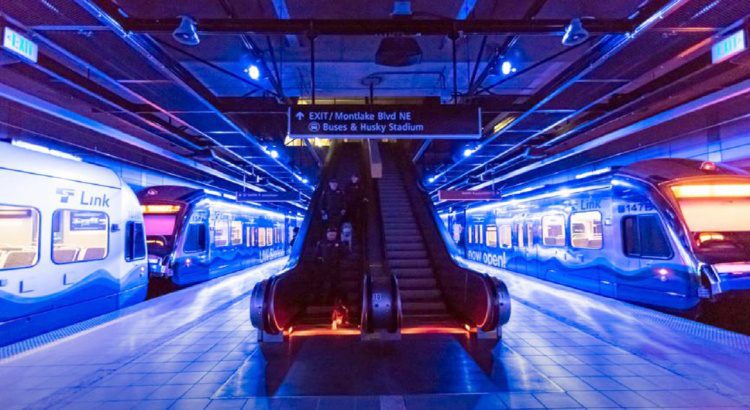 The transformational project, with CH2M serving as the lead in a construction management joint venture, opened six months ahead of schedule and approximately $200 million under its $1.6 billion budget. The 3.15-mile extension runs through twin-bored tunnels from downtown Seattle north to the UW, with stations at Capitol Hill and on the UW campus near Husky Stadium.

Congratulations to Sound Transit, the construction contractors, consultants, partner agencies, community stakeholder and the more than 5,000 union workers affiliated with the Washington State and Seattle/King County Building and Construction Trades Council and affiliated unions of the Northwest Construction Alliance who put in more than three million work hours to make the project a success.

The University Link, which provides eight-minute rides between the UW and downtown Seattle, is estimated to nearly double weekday ridership on the existing light rail line to more than 70,000 riders on weekdays by 2020.