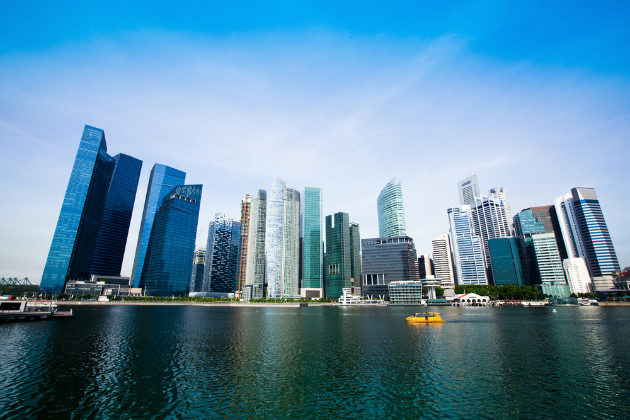 Juniper’s Smart City Rankings have been compiled following an extensive study of cities around the globe as published in Worldwide Smart Cities: Energy, Transport & Lighting 2016-2021, Some 40 metrics have been evaluated, covering technology, transport, energy, open data and economy.

It was found that Singapore is a world leader in applying smart mobility policies and technology. Meanwhile, the city’s fixed and cellular broadband services, city apps and strong open data policy led to it taking the top spot for 2016.

“Congestion and mobility are almost universal issues for cities to address”, noted research author Steffen Sorrell. “When addressed effectively, the impacts are substantial: higher economic productivity, potential for new revenue streams and services as well as a measurable benefit in reduced healthcare costs”.

2015’s Global Smart City, Barcelona, was found to be particularly strong with regards to its energy and sustainability policies. London’s score suffered as a result of weak renewable energy sourcing and relatively poor energy use reduction initiatives.

Additionally, the research found that deployment of smart grid technologies has found its way onto the agenda for cities across the globe. Alongside increased pressure on resources from urban migration, this common goal is driven, in large part, by a shift towards ‘new renewable’ energy sources such as solar power and wind generation. North America and parts of Asia in particular, are showing strong investment in renewable energy technologies.

Meanwhile, Europe has seen smart grid progress slow owing to market unbundling which has led to a fragmented distribution grid landscape. Nevertheless, the ‘end-game’ is expected to deliver a market more open to innovation and new services.

Overall, Juniper anticipates that the smart grid technology deployment will deliver $18.8 billion in cost savings in 2021. This will be achieved through reduced energy use and avoided economic costs from emissions. The reduced emissions are equivalent to those produced by nearly 15 million homes annually.

The whitepaper, Smart Cities ~ On the Faster Track to Success, is available to download from the Juniper website together with further details of the full research.

Comments are disabled
NEXT ARTICLE
Mapping and Modeling Come Together in the UK with OS Model Builder
May 17, 2016
PREVIOUS ARTICLE
California State Water Board Recognizes CloudCompli and OC Public Works in the 2016 Data Innovation Challenge
May 17, 2016