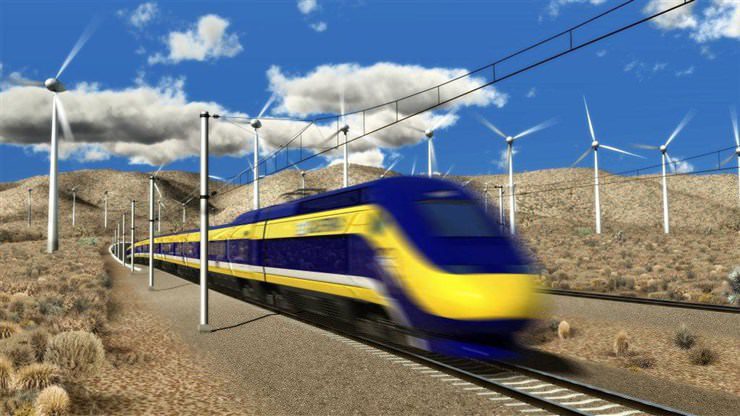 SACRAMENTO, Calif. – Today, the California High-Speed Rail Authority (Authority) Board of Directors adopted the 2016 Business Plan, which lays out an approach to sequencing the Phase 1 system that will ultimately connect the San Francisco Bay Area to the Los Angeles Basin via the Central Valley with high-speed passenger rail service. The plan will now be delivered to the Legislature by Monday, May 2.

“With existing funding and more than 119 miles of active construction in the Central Valley already underway, our 2016 Business Plan sets forth a plan to complete the construction of a high-speed rail line between Silicon Valley and Central Valley by 2024, with passenger service operations beginning in 2025,” said Board Chair Dan Richard.

The 2016 Business Plan is a foundational document for implementing the California High-Speed Rail program and reflects the transition from planning to construction to providing passenger service for the nation’s first high-speed rail system. It summarizes the progress made over the last two years, updates available funding and financing, forecasts ridership, and updates risk management information. After a review process that spanned two public comment periods, three legislative hearings and more than 300 public comments, the Authority amended the original draft, the final version includes:

The final plan, which will be delivered to the Legislature by May 2, includes a reduction in overall capital costs from $67.6 billion to $64.2 billion and a clear path for making concurrent investments along with regional partners in Southern California, linking the important passenger rail corridor between Burbank, Los Angeles and Anaheim.

The Authority is required by Public Utilities Code Section 185033 to prepare, publish, adopt and submit an updated Business Plan to the Legislature every two years.