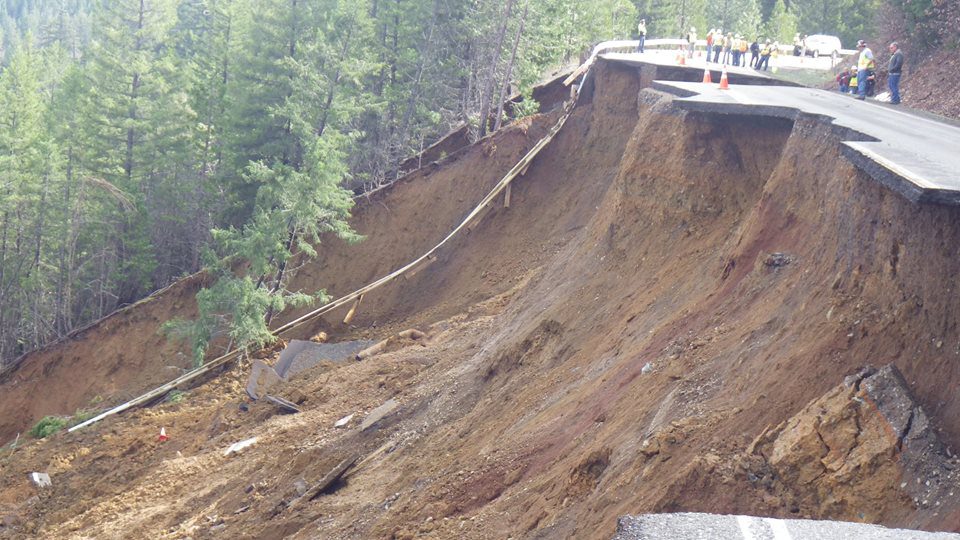 “Thousands of drivers use these roads each year – especially during the heavy tourism months of summer,” said Secretary Foxx. “We are committed to doing everything we can to help repair and reopen these federal routes quickly and safely, to ensure the people and businesses of California do not suffer economically.”

For nearly two weeks beginning March 3, heavy rains saturated northern California, contributing to several large slides and rock falls that damaged roads in three National Forests and one district of the U.S. Bureau of Land Management. These ER funds will be released quickly for use on the highest priority roads to stabilize and repair the impacted roadway embankments and removal of slide debris from roadways.

“These Emergency Relief funds will make immediate repairs possible throughout the area,” said Federal Highway Administrator Gregory Nadeau. “We want to ensure that everyone in northern California has access to safe roads and safe bridges, and especially on these important federal lands roads, so travel can return to normal as soon as possible.”

These funds will help road crews begin repairs and restore traffic. Repair costs for the damage are currently estimated at $2 million, though this amount is likely to increase as additional damage assessments are completed. This initial “quick release” payment is a first installment on the costs of other repairs once they are known.