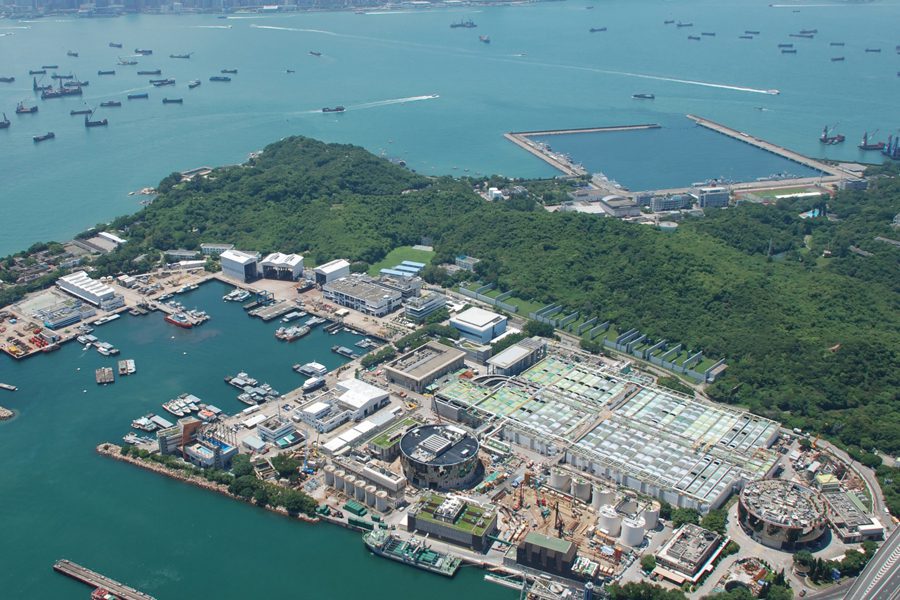 The awards were presented on 19 April at a ceremony in Abu Dhabi as part of the Global Water Summit.  Established in 2006 by Global Water Intelligence, the annual awards recognise and reward those initiatives in the water, wastewater and desalination sectors that are moving the industry forward through improved operating performance, innovative technology adoption and sustainable financial models.

Harbour Area Treatment Scheme (HATS) Stage 2A and Sludge Treatment Facility won the Distinction award in the Wastewater Project of the Year category.

HATS Stage 2A involves upgrading of Hong Kong’s largest wastewater treatment plant to a capacity of 2,450,000m3 per day, serving an ultimate 5.7m population on both sides of the Victoria Harbour (equivalent to 70% of total population) in Hong Kong.  As the project consultant, Arup is responsible for the design and supervision of the upgrading works at the Stonecutters Island, and eight preliminary treatment works on the Hong Kong Island.  This included building one of the world’s largest underground pumping stations measuring 55m in diameter, 40m deep with a capacity of 32m3/s, and a 260m interconnection tunnel connecting to the existing pumping station, within the tight 10.6ha plant.

Sludge generated from the wastewater treatment plant will be delivered to Sludge Treatment Facility via two sludge container vessels, for incineration to generate low-carbon energy.  It is a self-sufficient and sustainable solution to dispose of up to 2,000 tonnes of sewage sludge per day in the largest incinerators of its type in the world.  We worked with the Veolia-Leighton-John Holland JV on the engineering procurement-construction (EPC) contract to devise and deliver this green facility.

Nominations were shortlisted by a panel of industry experts and the winners were selected via online voting by Global Water Intelligence and Water Desalination Report subscribers, reflecting the views of the international water community.