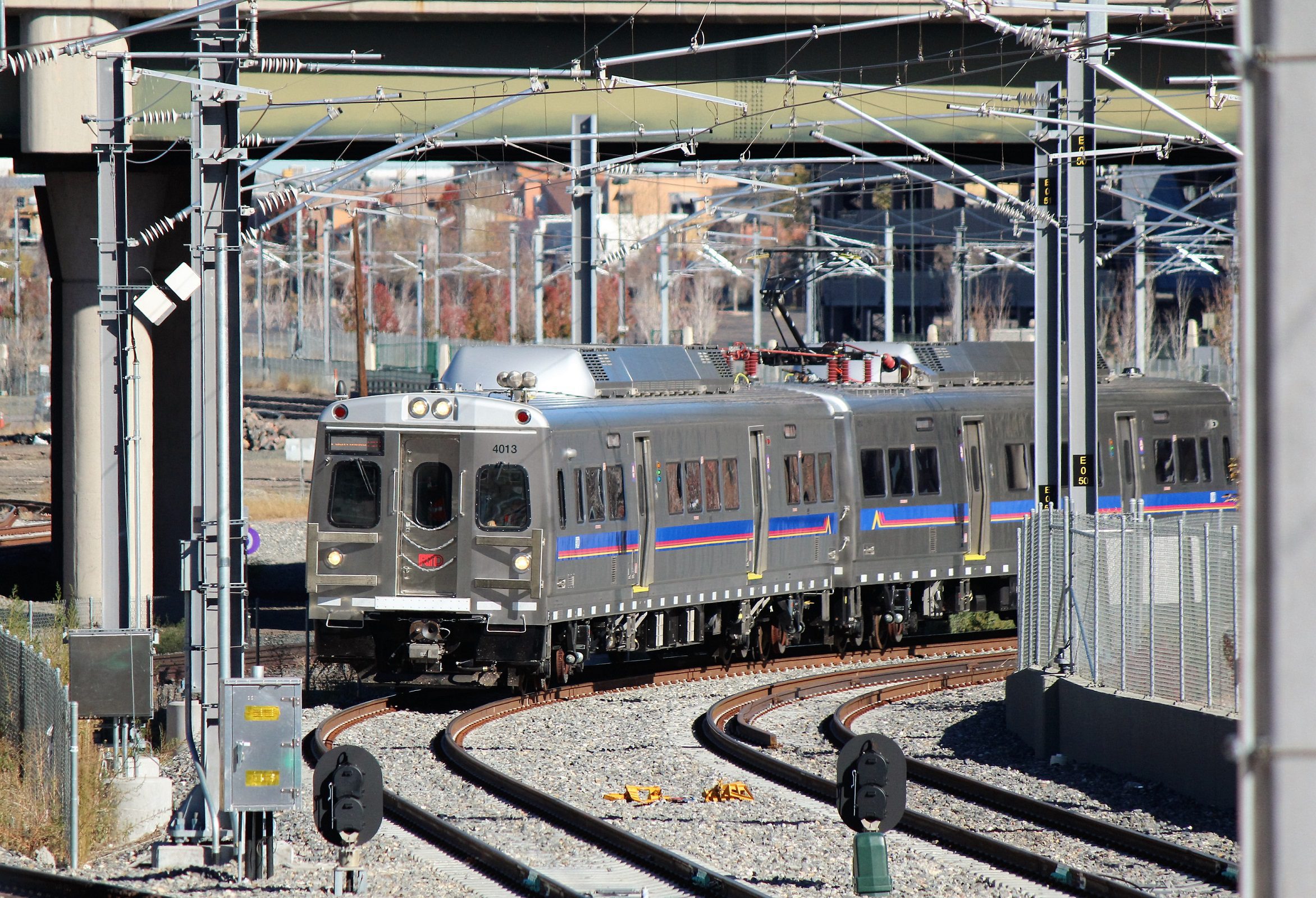 DENVER – The U.S. Department of Transportation’s Federal Transit Administration (FTA) Acting Administrator Carolyn Flowers today joined top Colorado officials to open the University of Colorado A Line commuter rail service from downtown Denver to Denver International Airport. The rail line is among the nation’s first transit projects built by a public-private partnership and represents an important milestone in an ambitious transit expansion plan for the eight-county metropolitan area.  Colorado Governor John Hickenlooper, U.S. Senator Michael Bennet and other officials were also on hand at the opening of the airport’s new station.

“Denver-area residents decided more than a decade ago that a comprehensive transit system was important for their growing city, and this new rail extension to the airport will open the door to even greater opportunities,” said U.S. Transportation Secretary Anthony Foxx. “We commend them for their foresight, which will bring the Denver area the economic development and accessibility that come with a modern transit system.”

The 2004 voter-approved FasTracks transit plan for Denver’s Regional Transportation District (RTD), one of the largest in the nation, is a $7 billion, multi-year program to build 122 miles of new commuter and light rail, 18 miles of bus rapid transit service, and enhanced bus service, with many of the rail projects expected to be completed this year. The University of Colorado A Line connects Denver Union Station, which underwent a DOT-supported historic renovation in 2014, to the airport 23 miles away. A trip that would take motorists or city bus riders close to an hour has been halved with the new train service.

“The Federal Transit Administration is proud to help Denver develop new travel options, continuing our agency’s support of the A Line commuter rail service,” said FTA Acting Administrator Flowers. “The line creates a fast and efficient connection for residents of downtown Denver, South Denver and Aurora, as well as a strong foundation for strategic development along the corridor.”

The University of Colorado A Line is part of the $2 billion Eagle Public-Private Partnership (P3) project, which includes the A Line, the under-construction Gold Line commuter rail project, a commuter rail maintenance facility, and electric-multi-unit vehicles. FTA is providing approximately $1 billion through its Capital Investment Grant Program, or 50 percent, toward the Eagle P3 set of projects. In addition, the U.S. Department of Transportation also provided approximately $62 million in other funds. The remaining cost was covered by state and local sources, including the private contribution.

Under the P3 arrangement, the private team agreed to fund a share of the project, assuming much of the risks, allowing RTD to minimize public costs for construction. In addition to a safety review by the Federal Railroad Administration, FTA reviewed and approved a safety checklist covering platforms, surrounding roads, and pedestrian improvements prior to the A Line opening.