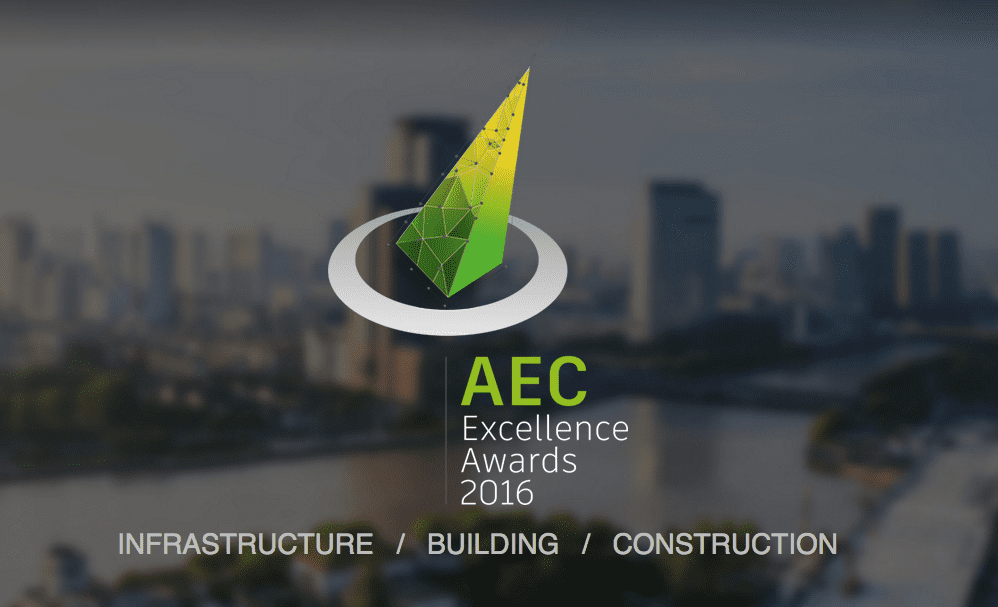 Since 2012 Autodesk has sponsored the “Excellence in Infrastructure” competition, recognizing the world’s best examples of the application of BIM for infrastructure projects large and small.  This year, that effort is expanding with the new AEC Excellence Awards.

The expanded competition embraces building and construction projects in addition to infrastructure.  The program is accepting submissions through June 30.

Categories include 1st and 2nd place for building, construction, and infrastructure projects. There are also categories specifically for small or niche projects, such as fabrication, communication and collaboration, computational design, small and large building construction projects, and more. A Philanthropic Award will also be given to a project that addresses the fields of public interest, social impact, community, humanitarian or sustainable design.