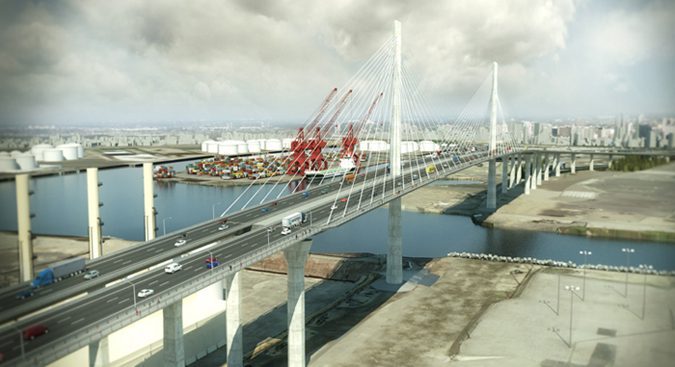 The Gerald Desmond Bridge has become a vital part of the nation’s infrastructure, with nearly 15 percent of the nation’s waterborne cargo trucked across the bridge. It is a critical access route for the Port of Long Beach, downtown Long Beach and surrounding communities.

The bridge construction will feature two Movable Scaffolding Systems to construct the road deck with each moving from opposite ends of the bridge. 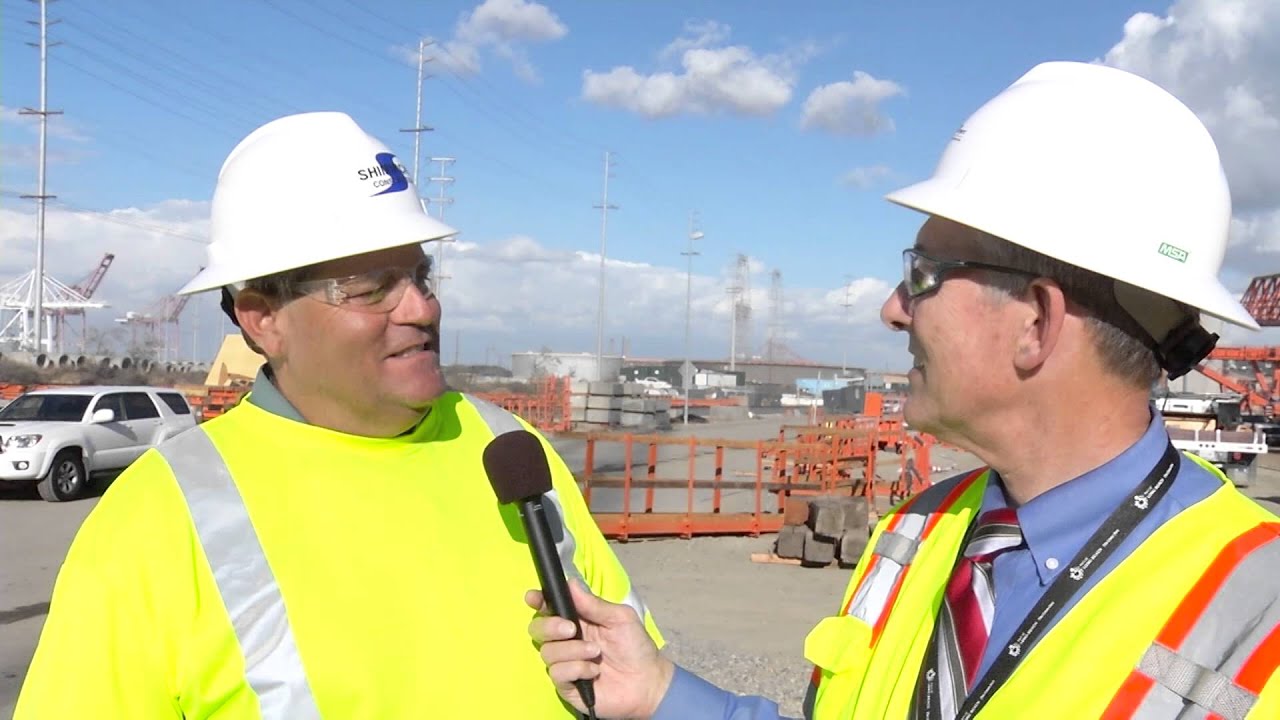 The Gerald Desmond Bridge has been designated as a National Highway System Intermodal Connector Route and part of the Federal Strategic Highway Network. It is a critical structure serving the ports of Long Beach and Los Angeles, the City of Long Beach, Los Angeles and Orange counties, and the nation.

Building the new bridge will generate about 3,000 jobs. The bridge expected to be completed between late-2017 to mid-2018.