/ Corporate / The Size of City Parks Can Predict Residents’ Well-Being

The Size of City Parks Can Predict Residents’ Well-Being 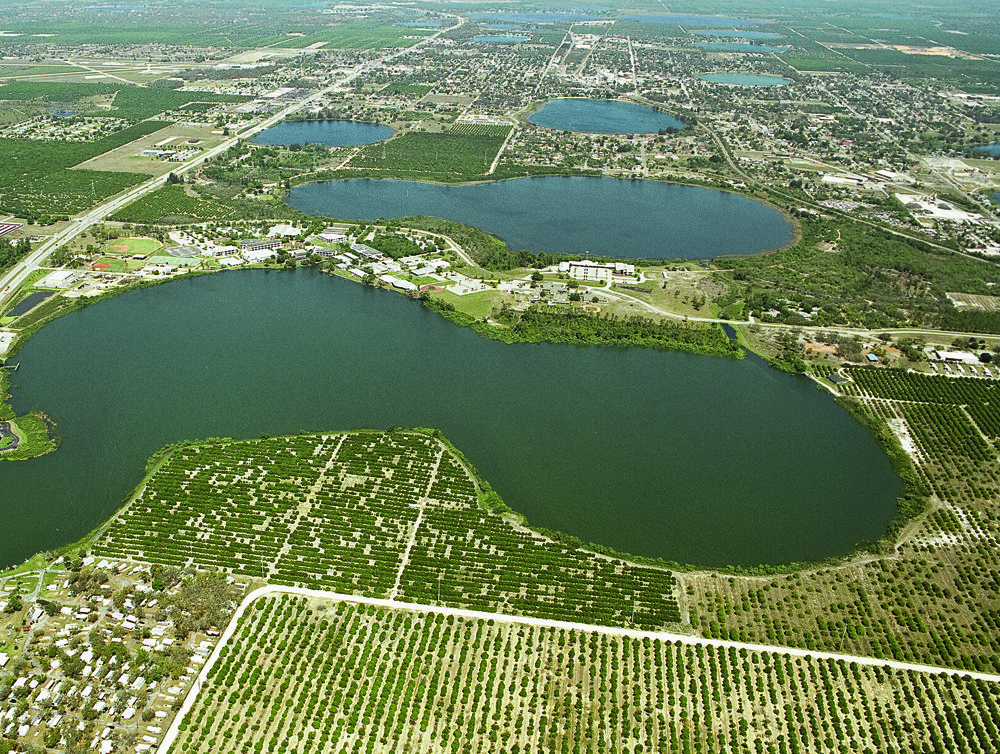 CLEMSON — Rapid expansion of cities around the world has raised concerns about deteriorating quality of life in urban areas. Lincoln Larson, assistant professor in the Clemson University parks, recreation and tourism management department, said people often struggle to find ways to preserve health and happiness amidst sometimes harsh, stress-inducing urban environments. However, it appears that one path to long-term happiness may lead straight through the closest park.

Larson’s recent research and collaborations examining connections between urban parks, green space and public health have been featured in publications including PLOS ONE, the American Journal of Preventive Medicine and the International Journal of Environmental Research and Public Health. This research has gained attention from diverse audiences.

“Our research suggests parks have a unique capacity to enhance physical health and foster a sense of community,” Larson said. “As a result, park quantity, measured as the percentage of city area covered by public parks, was consistently among the strongest predictors of well-being.”

Urban parks in particular were the focus of a study published in the journal PLOS ONE in early April. An interdisciplinary team of researchers including Larson, Viniece Jennings of the U.S. Forest Service and Scott Cloutier of Arizona State University explored factors associated with residents’ well-being in 44 major cities across the United States.

The team used information from the Gallup-Healthways Well-being Index, the U.S. Census Bureau, and a variety of other sources to analyze relationships between well-being and other factors, such as weather, topography, income and employment status. They combined this analysis with city-level data on park quantity, quality and accessibility provided by the Trust for Public Land. In every model, results pointed to the same positive relationship between well-being and urban parks.

But Larson said it’s not just parks but every type of urban green space that matters when it comes to public health and happiness. In another paper published earlier this year in the International Journal of Environmental Research and Public Health, Jennings, Larson and Jessica Yun of Georgetown University synthesized a growing body of research examining links between the benefits provided by urban green space — often referred to as ecosystem services — and social determinants of health. Their review focused specifically on the cultivation of health equity across diverse populations.

“Parks and green space provide a number of direct and indirect health benefits, yet few researchers have attempted to bridge disciplinary gaps between the ecosystem service and public health frameworks,” Jennings said. “By neglecting those connections, we’re missing the opportunity to advance innovative conversations about urban health, environmental justice and sustainability.”

Jennings and Larson also teamed with physician Claire Larson of the University of California, San Francisco, to explore potential solutions for cities. In an essay recently published in the American Journal of Preventive Medicine, they analyzed the need for purposeful integration of urban ecosystem services into preventive medicine.

The researchers state that modern public health challenges require “interdisciplinary solutions that integrate knowledge of human behavior and its complex relationship with the physical environment.” Physicians, urban planners and park managers can be better positioned to respond to contemporary health challenges by “leveraging the unique assets that urban parks and green space provide.”

According to Larson and Jennings, this process will take time. It will require heightened investment in public parks, enhanced communication about the benefits of urban green space and increased funding for research and training focused on relationships between ecosystem services and public health. Organizations should work together to encourage people to utilize parks, trails and open spaces to improve health. The researchers point to the new initiative, one such collaboration among public land agencies, health care providers and community partners, as a prime example of the creative thinking needed to solve persistent urban health problems.

“The communities in which we live, work and play influence our happiness every day,” Cloutier said. “We should envision, build and revitalize communities to maximize opportunities for happiness while also promoting behavior consistent with environmental, economic and social sustainability.”