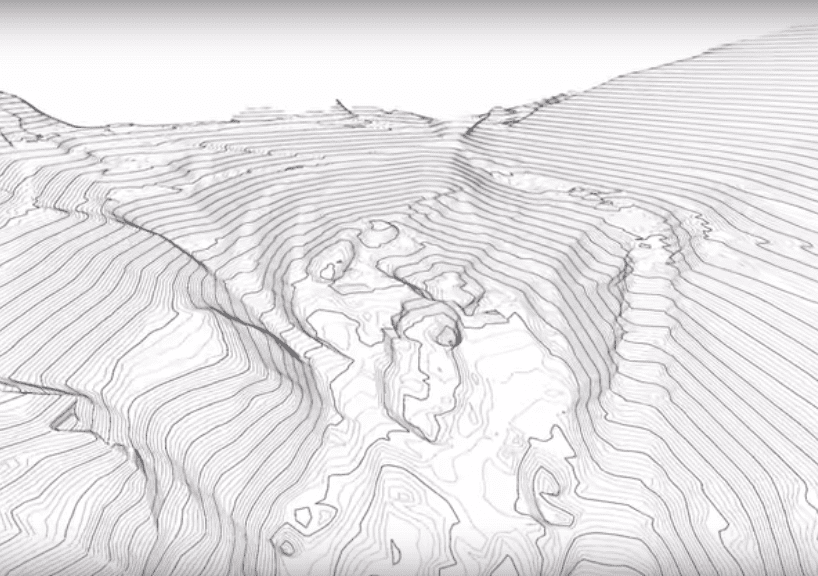 While the free version, ReCap 360, still exists, there is now only one option available for upgrade that unlocks the gates to all of the advanced features for working with laser scans or photo data and it’s called ReCap 360 Pro.   As part of a subscription plan, ReCap 360 Pro can be obtained for only $300 annually, or rented on a monthly basis for only $40!  All current subscribers to Ultimate can directly enroll to the new offering and get access to all the latest Pro features.

This chart shows all the upgrades that goes with Pro compared to the basic ReCap 360. The initial version (ReCap 360) can still be used for free for all the essential functions like importing, viewing, editing and measuring tools for point cloud data, and is available in most Autodesk suites or as a download which offers 5 GB of cloud storage on A360 Drive.

With ReCap 360 Pro, you can experience the increased speed and workflow capabilities for scan and photogrammetry projects. Pro offers a full spectrum of cutting-edge features such as automatic scan registration and photo stitching into 3D models, advanced editing and measurement tools, scan-to-mesh data service, Fly features for UAV/drone photos, and collaborative tools, along with 100 GB of A360 cloud storage. The photo-to-3D web service, users can turn UAV capture projects into orthographic views, 3D point clouds, or photo-textured 3D meshes. ReCap Pro also features alignment of laser scan and photo-based projects into one!

To learn more about ReCap 360 PRO, stop by Booth #703 or visit the ReCap Product blog.  A 30-day trial of the Pro version can be downloaded from this link.