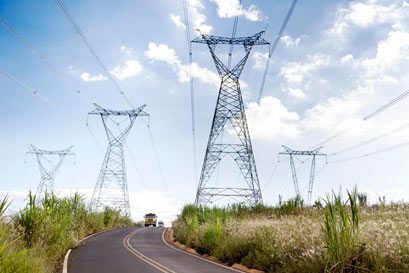 The company’s latest report* states that 2015 continued an overall downward trend of decreasing numbers and values of deals, as there were just over 4,100 deals in 2011 with a total value in excess of $968 billion.

Ankit Mathur, GlobalData’s Practice Head for Power, explains: “The number of deals has been decreasing as new and existing investors, foreseeing massive changes in the industry, limit their investments. This is largely due to policy changes and the adoption of new technologies in place of traditional business models. However, it is expected that by adopting integrated policies and creating favorable environments for investments, the industry can regain momentum.”

Mathur continues: “The solar segment saw the highest number of deals because investors are attracted by its apparent fast growth and profitability, with the potential to generate early return on investment without much financial risk.

“Solar power is also one of the best solutions to growing energy demand which does not yield harmful emissions, so major governments like the US, China, and Japan, are encouraging investment in the segment in order to tackle climate change. Indeed, the solar market is expected to continue its momentum and attract more attention compared to other power sources.”

In terms of the top deal makers by volume in 2015, SunEdison, Inc. was ranked first, with participation in 43 deals worth $10.7 billion. In second place, SolarCity Corporation registered 34 deals worth $843.7 million in 2015.

Mathur concludes: “The sheer number of transactions conducted by renewable energy companies such as SunEdison and SolarCity in 2015 clearly indicates that most of these businesses are planning to capitalize on the lucrative opportunities available in the sector. With renewables generating almost 10.3% of electricity globally in 2015, it is assumed that the sector will reach new heights very soon.”