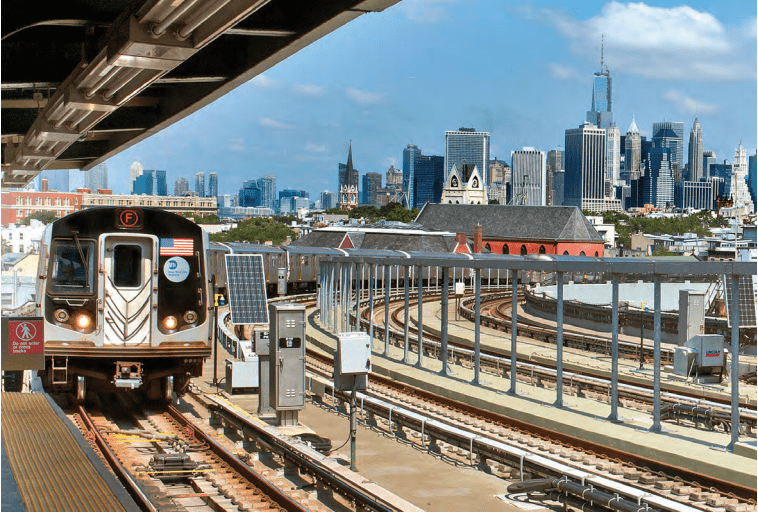 The plan aligns capital programming for NYDOT and MTA over a five-year period (SFY 2016-20) and includes additional commitments for priority projects and programs that extend over a sixth year.

“The landmark financial commitment agreed to today by Governor Cuomo, Senate Majority Leader Flanagan and Assembly Speaker Heastie is a monumental win for the people of New York,” says MTA Chairman and CEO Thomas F. Prendergast. “This $27 billion agreement marks the largest investment ever made in the MTA. It is an important victory not only for New York City and its suburbs but for all the communities across New York State.”

The plan will enable the MTA to maintain critical infrastructure while renewing, enhancing and expanding our system to meet the ridership and growth demands of the future and improving the current experience for the millions who critically rely on the system each day.