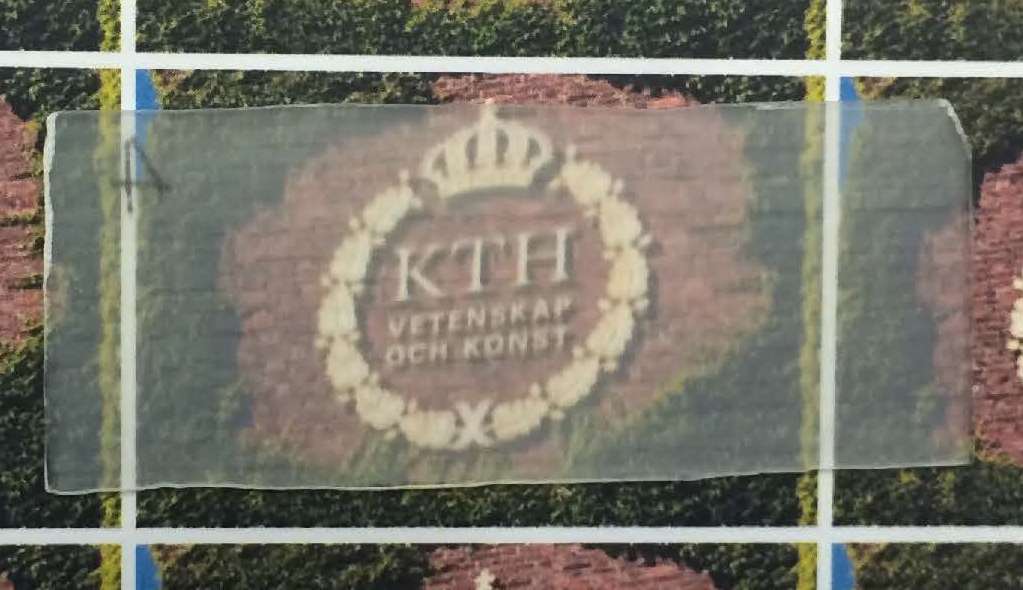 When it comes to indoor lighting, nothing beats the sun’s rays streaming in through windows. Soon, that natural light could be shining through walls, too. Scientists have developed transparent wood that could be used in building materials and could help home and building owners save money on their artificial lighting costs. Their material, reported in ACS’ journal Biomacromolecules, also could find application in solar cell windows.

Homeowners often search for ways to brighten up their living space. They opt for light-colored paints, mirrors and lots of lamps and ceiling lights. But if the walls themselves were transparent, this would reduce the need for artificial lighting — and the associated energy costs. Recent work on making transparent paper from wood has led to the potential for making similar but stronger materials. Lars Berglund and colleagues wanted to pursue this possibility.

The researchers removed lignin from samples of commercial balsa wood. Lignin is a structural polymer in plants that blocks 80 to 95 percent of light from passing through. But the resulting material was still not transparent due to light scattering within it. To allow light to pass through the wood more directly, the researchers incorporated acrylic, often known as Plexiglass. The researchers could see through the resulting material, which was twice as strong as Plexiglass. Although the wood isn’t as crystal clear as glass, its haziness provides a possible advantage for solar cells. Specifically, because the material still traps some light, it could be used to boost the efficiency of these cells, the scientists note.

The authors acknowledge funding from the Knut and Alice Wallenberg Foundation.